When some people hear ‘Eastern Europe’, the first few images that come to mind include things like dilapidated communist-era apartment buildings, grey skies spewing miserable weather and rude, unfriendly and untrusting locals. But this really couldn’t be anything further from the truth in real life.

I’ve visited the region 3 times now, and each time have been warmly welcomed by the vast majority of people I’ve met during my travels there. While yes, you’ll come across some run-down buildings with dull colours, there’s so much more fantastic architecture on display throughout Eastern Europe that’ll take your breath away.

Listing just 5 places I’d recommend experiencing yourself was quite a difficult task, but I’ve done just that for you – check them out below. 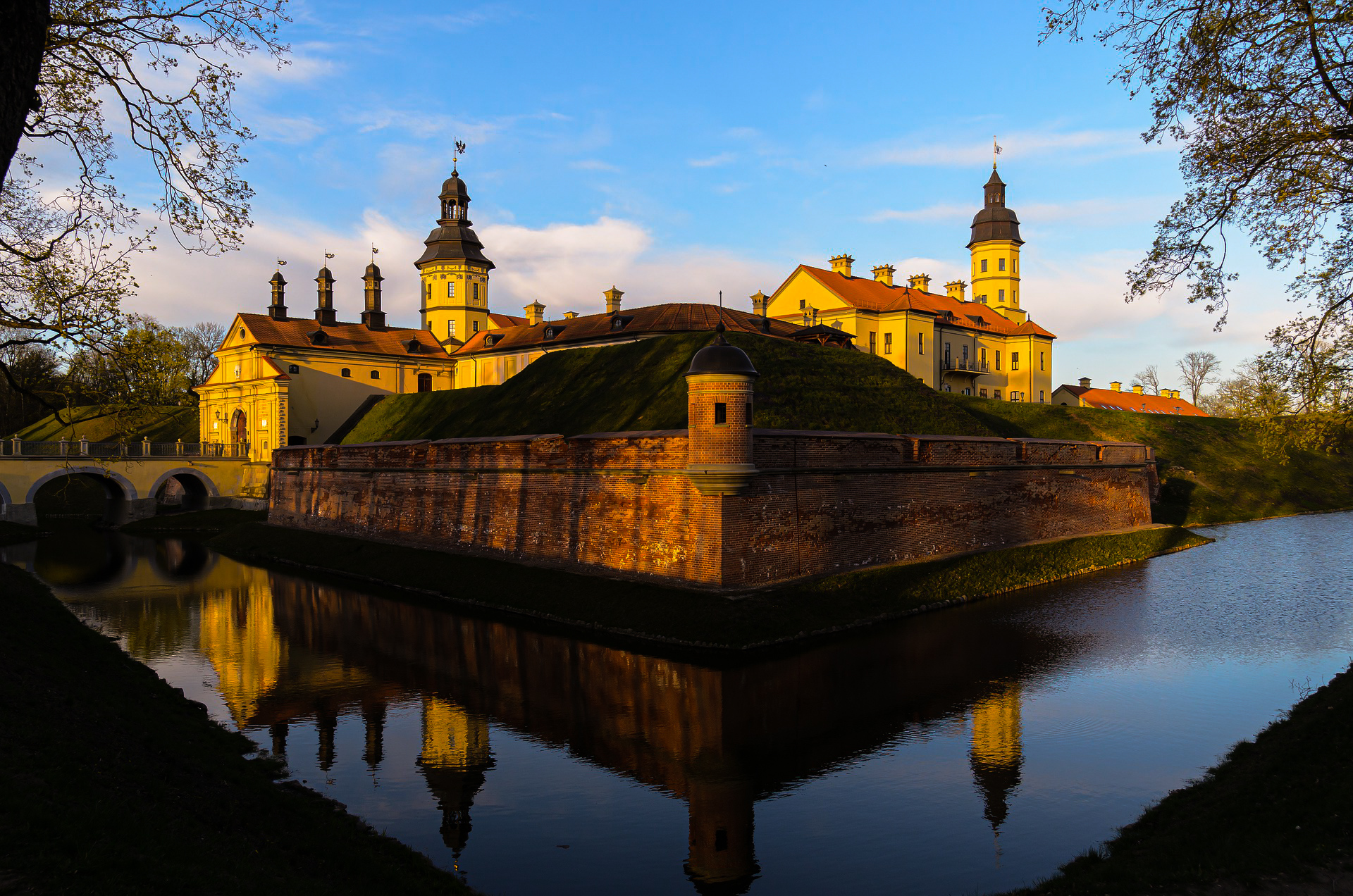 On my first trip to Eastern Europe my second stop was in Minsk, the capital of Belarus. World War II unfortunately completely leveled the entire city which unfortunately means there’s very little to offer in terms of historical buildings and landmarks, but the Stalinist architecture that was constructed post-war is quite impressive to take in.

Minsk is a thriving city that seems to be constantly changing in line to stay modern, and you’re spoiled for choice when it comes to cafes, restaurants, art galleries, nightclubs and bars. 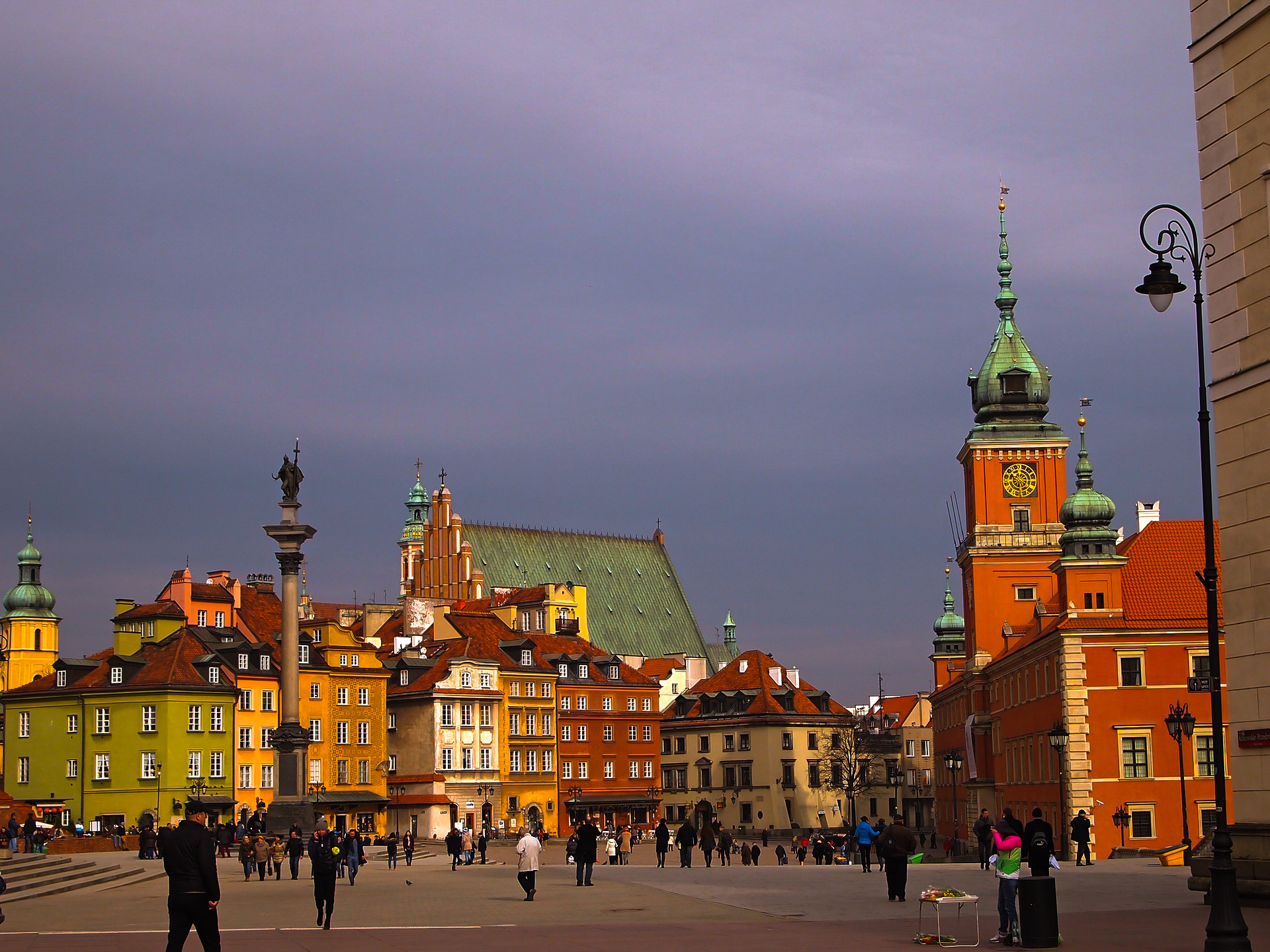 Another city that was unfortunately devastated by World War II, Warsaw actually has quite a complex history littered with conflict. However, unlike Minsk, it has since been carefully rebuilt to its medieval beauty again and delivers an array of bright, colourful buildings – and some outstanding food destinations dotted throughout the city to enjoy.

My favourite eating experience there was at the Oberza pod Czerwonym Wieprzem (The Red Pig), which offers lots of delicious traditional Polish dishes.

In fact, Eastern Europe is a haven when it comes to delicacies – I’ve gathered the most interesting dishes you must try on your next trip. 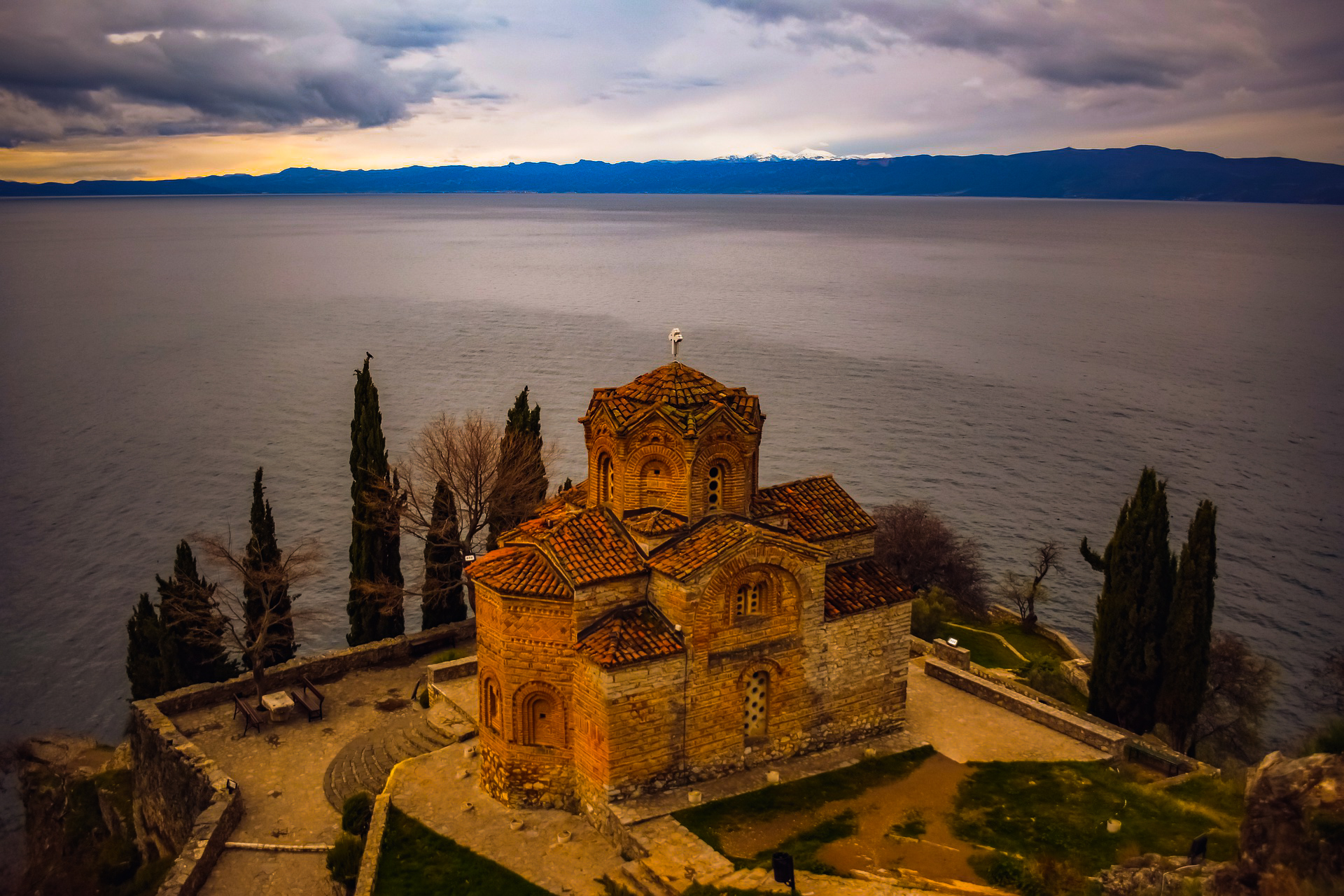 During my second trip to Eastern Europe, my first destination was the mountainous North Macedonia. Once I’d arrived at the hostel in Skopje (capital of North Macedonia), I got to talking with a couple who were planning an overnight adventure to Lake Ohrid and asked if I’d be interested – of course I said yes! Bordering North Macedonia and Albania, it’s one of the deepest and oldest lakes in all of Europe (and it’s absolutely HUGE).

In addition to the lake, the town of Ohrid has plenty of historical architecture to see as well (there’s a monastery that dates back to 905 AD).

If you’re a seafood fan like me, you’ll love Kaneo restaurant – it’s even got tables on the water for that extra-special evening. I had the trout which was AMAZING, and caught right from the lake that day so super-fresh too. 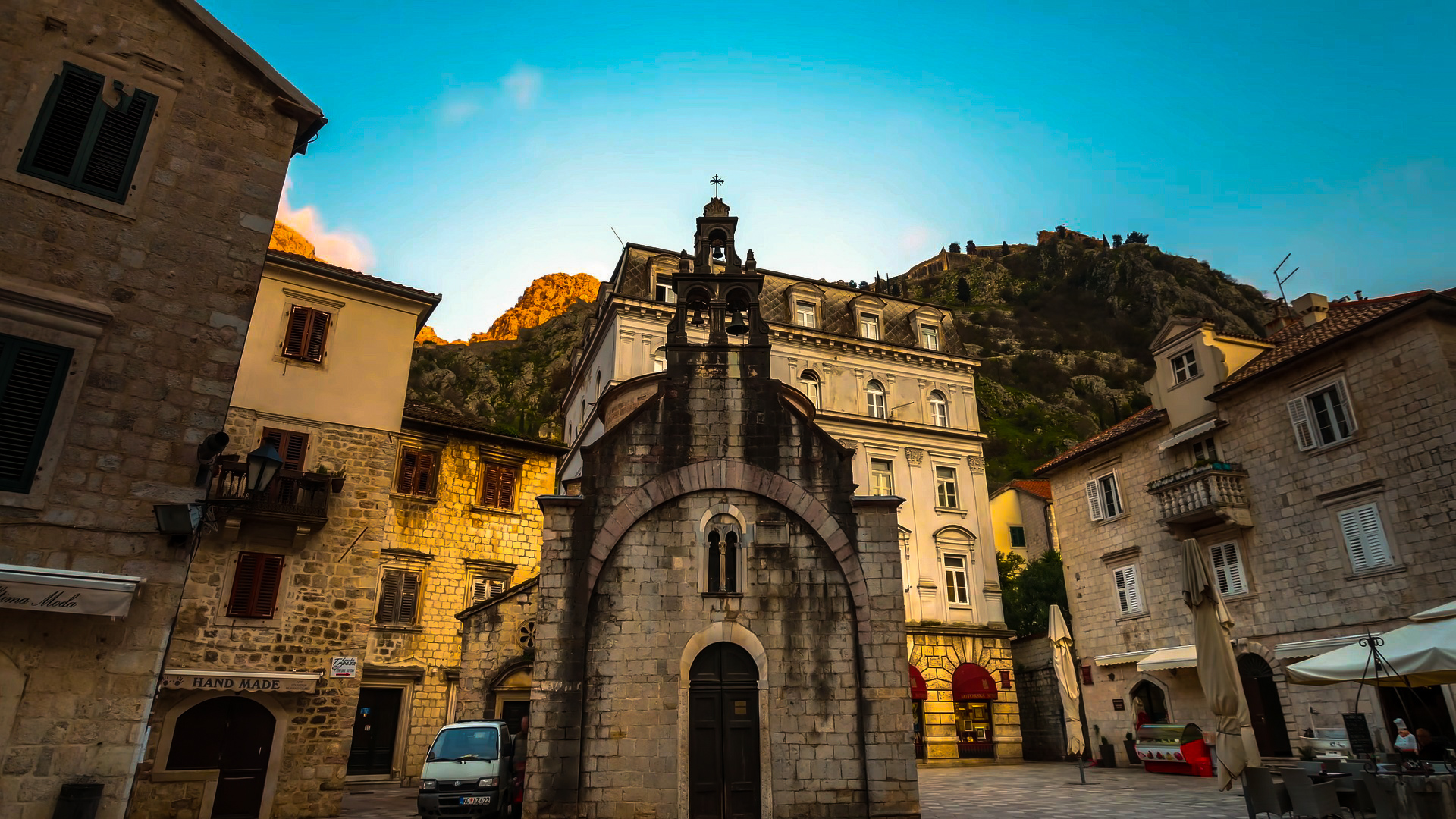 Bay of Kotor in Montenegro

Montenegro is just… wow. There are no words to express how much I enjoyed my time there, honestly. And just one of the incredible spots there was the Bay of Kotor in the country’s southwest. The gorgeous bay is surrounded by mountains and the scenery is something I’ll remember for the rest of my life as nothing short of completely breathtaking. 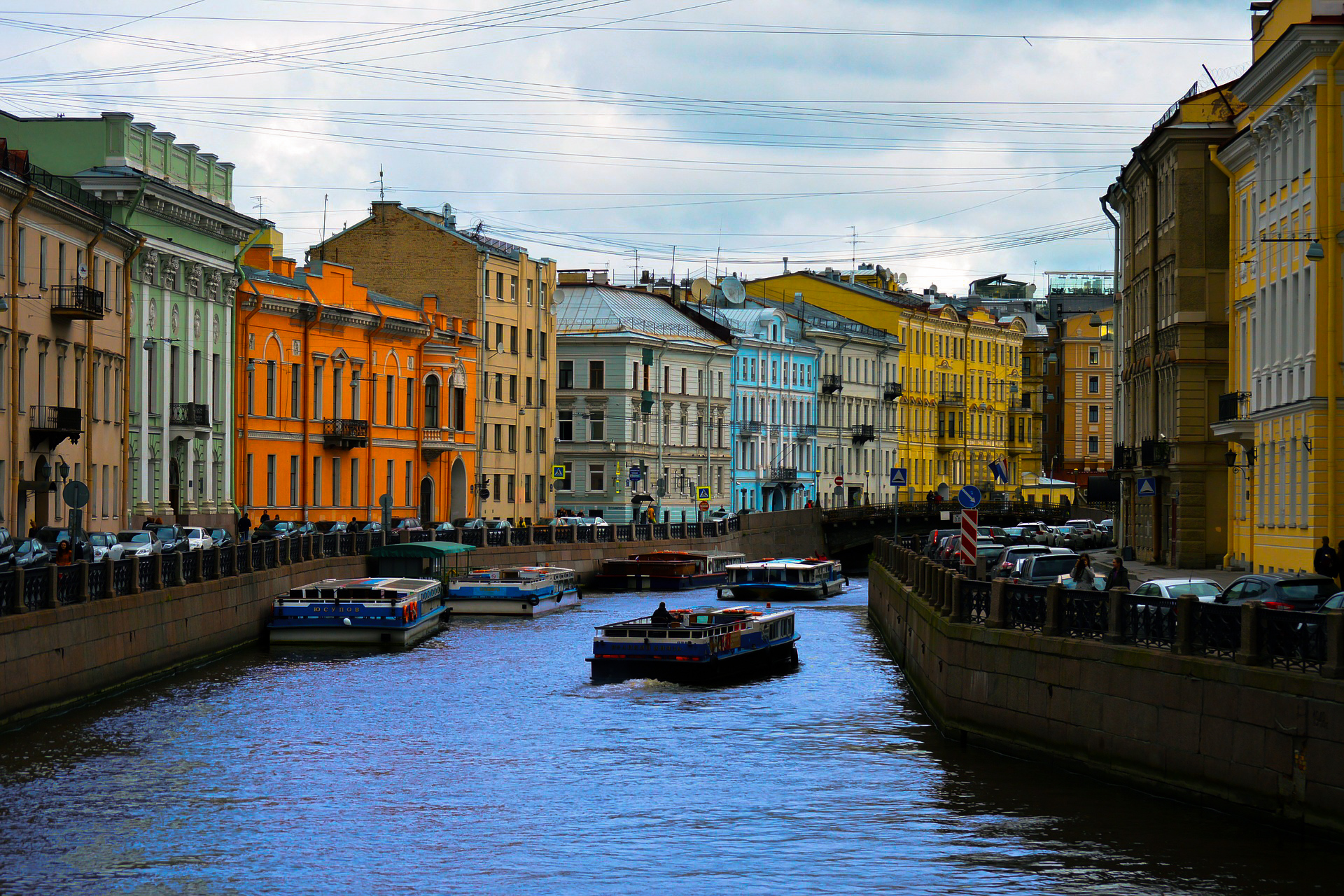 I won’t say I had a bad time in Moscow, but it was nowhere near as good as spending a week in Saint Petersburg. Perhaps it’s because Saint Petersburg presents itself as a bit more culturally advanced – which may be due to its closer proximity than Moscow to Central or Northern European countries. Either way, if you enjoy art and culture, you’ll absolutely find Saint Petersburg wonderfully charming.

The architecture on its own is something amazing (e.g. Church of the Savior on Spilled Blood and Peterhof Palace), but I also suggest heading to the Hermitage Museum for a full day of seeing artworks from the likes of Van Gogh, Monet and da Vinci plus much more.