Best (and most interesting) Dishes in Southern Europe

Immersing yourself in the local culture involves getting in amongst their traditional dishes and delicacies. I’ve traveled through Southern Europe quite a few times over the years (I’m a bit partial to beach life, and each time I’ve made a point to try at least one new dish in each of the places I visit.

Now, I have to say that sure, sometimes it may not have been the tastiest meal I’d ever had, but more often than not my openness to new foods has certainly paid off. Like always, the following dishes are the absolute tastiest in my own opinion; you may well dislike one or more of them and really enjoy the ones I found a little… underwhelming.

Visiting the lovely Spain, the first time I tried Albóndigas (Spanish meatballs), I fell in love and ended up eating them almost every day I was there – and do so every time I’ve visited since! They’re seriously good, but not often actually served at dinner time (though dinner’s served pretty late, around 10pm or so) but instead snacked on in the early evening at ‘tapas time’.

I’ve tried all types – pork, beef, veal and mixes of each together – and have never been disappointed with my food decision once.

I guess you’d call these a margherita; Italy is well known as the origin country of the pizza, and if you spend some time there as a pizza lover, I think it’s important that you at least taste the OG ‘za during your stay. There’s no shortage of pizza joints to be found all over Italy, but for some truly authentic neapolitan style slices, I couldn’t go past Pizzeria Frida in Palermo.

Depending on where you’re from, you might be used to deep-dish or standard crust, but generally outside of Italy, it’s common to see a mountain of toppings laid on top of each other before being put into the oven. Traditional Italian pizza, though, is quite the opposite. Less is more, in fact, and you’ll get just a small amount of sauce, tomatoes, mozzarella and a sprig of basil over the top before it heads into the wood-fired oven. And it is simply magnificent.

There’s really nothing better than a perfectly-cooked bowl of creamy spaghetti carbonara that’s been prepared by a chef who knows exactly what they’re doing. Head to the Lazio region of Italy (the area just around Rome) and you’ll be met with a few restaurants that invented the dish and, as such, are just the top-tier chefs that’ll make your carbonara dreams come true.

So, when in Rome (yup, I went there), do as the Romans and head to Marco G restaurant! It’s got THE most delicious carbonara I’ve ever had in my life and it was pretty darn well-priced at just €9. 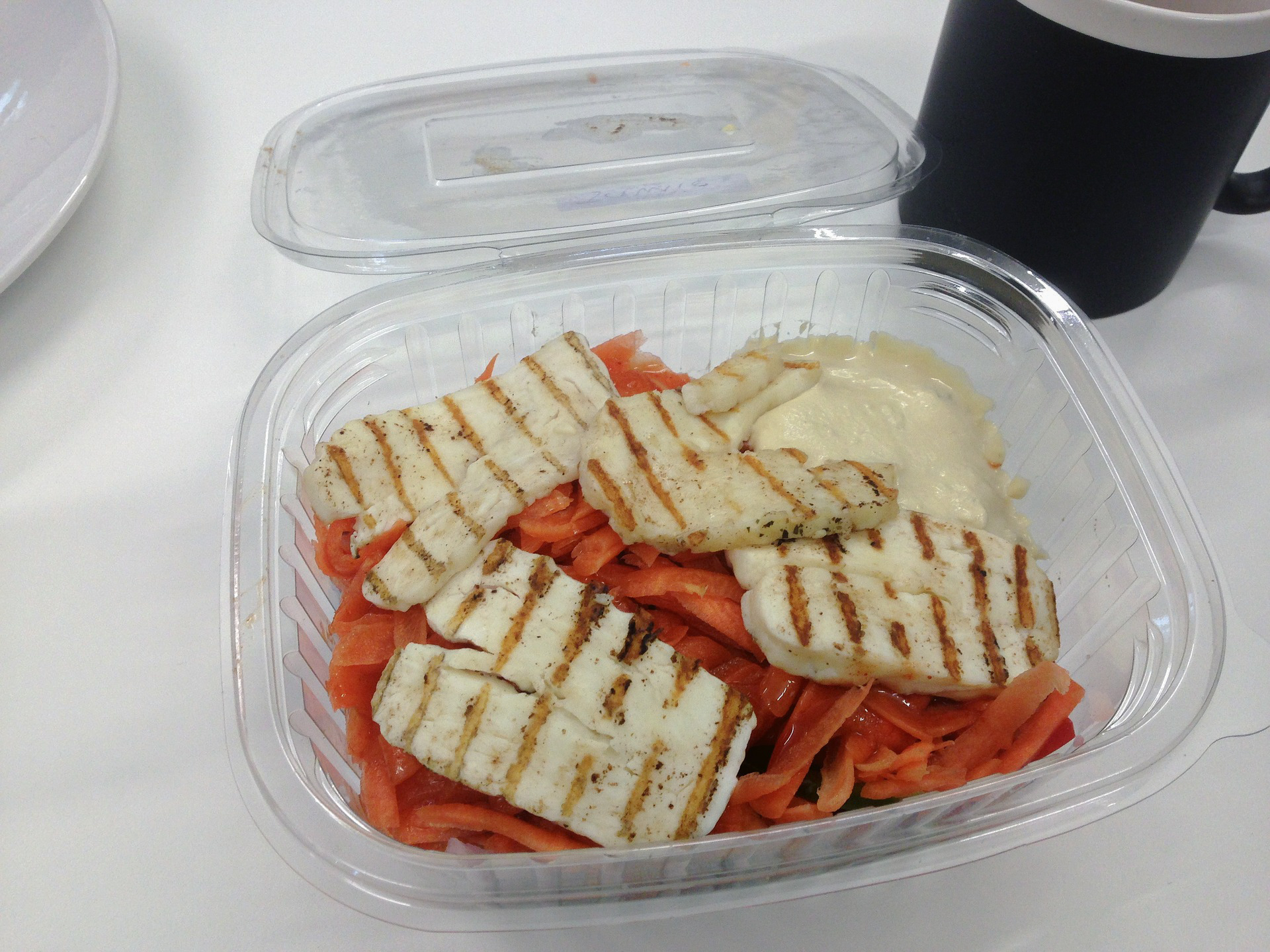 Cyprus offers a lot of amazing dishes. Halloumi cheese, which originated there, is incredibly versatile and can be used not just in salads and starters but also due to its high melting point, is a great grilling and frying cheese too.

Because of its popularity in the area, you’ll find it in pretty much every Cypriot restaurant that offers traditional local foods in lots of different dishes – try out as many as you can while you’re visiting! 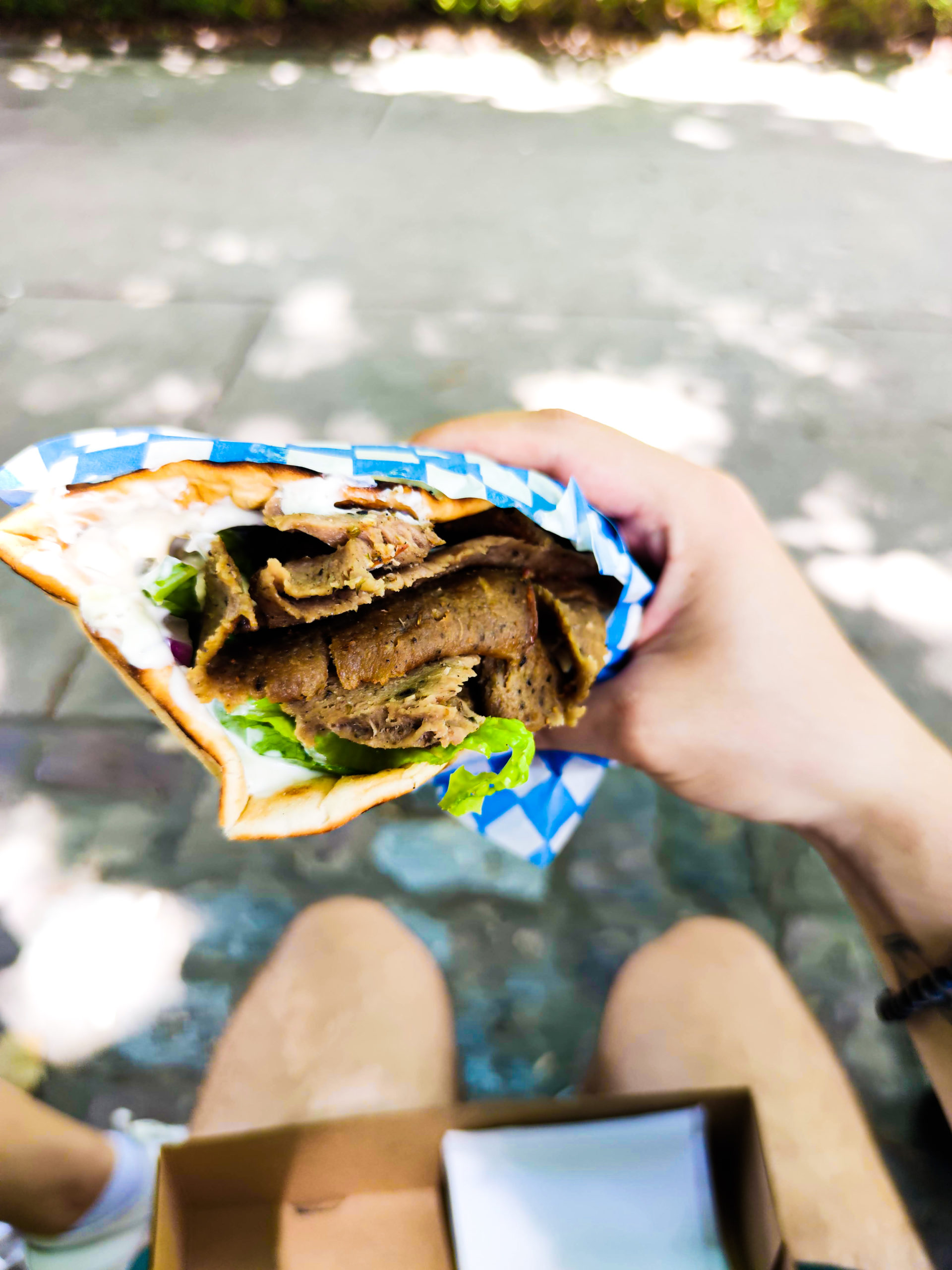 Take a pita and fill it with (vertical) rotisserie meats like pork and/or chicken, chopped tomatoes, onion, lettuce and tzatziki, roll it all up and you’ve got yourself a mouth-watering Greek gyro (pronounced yee-ro).

In my opinion, the best place to get these is from a street vendor – look for one that has a few locals already there ordering and you’ll be in giro heaven in no time at all.