Best (and most interesting) Dishes in Central Europe

When traveling to another country, I believe it’s imperative to really immerse yourself into the culture, to get the best experience out of it. One aspect of this includes eating foods that you’ve never heard of before or otherwise probably wouldn’t try – no matter how odd it might be!

Trips to Central Europe are always a blast, and just a few hours’ drive (or even less) in any direction will take you to a whole other country with a completely different history, language, culture and array of dishes. My favourites of the region might be somewhat of a mouthful, but getting a mouthful of any of them is sure to surprise and delight. 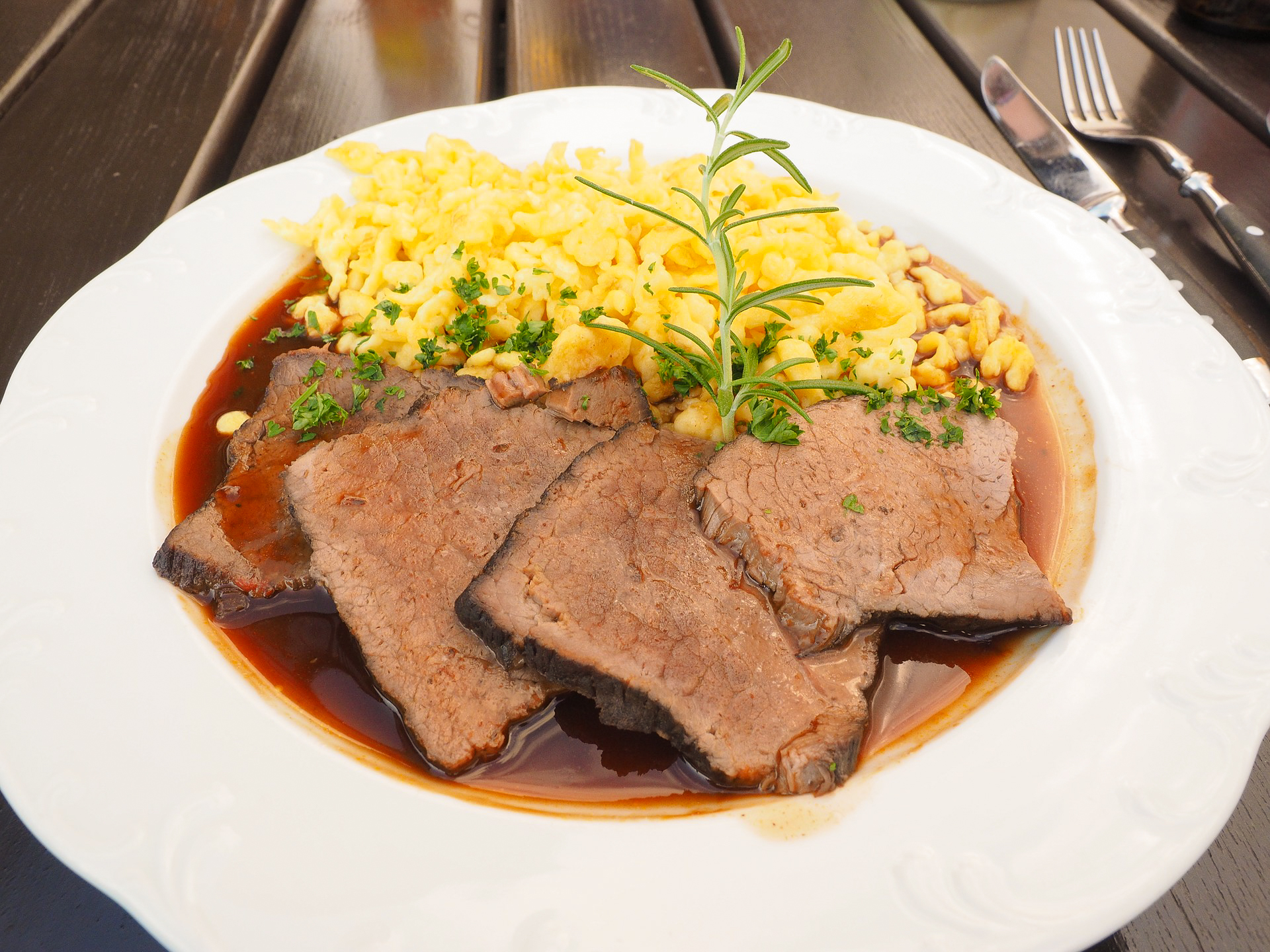 Sauerbraten, which is actually considered as the national dish of Germany, is something anyone (who’s not a vegan or vegetarian) visiting the country should try at least once. It’s a marinated piece of meat – beef, venison, lamb, mutton, pork or even horse – which is slow-roasted for hours in an oven, over which time it becomes mouth-wateringly tender and often served with boiled potatoes, spätzle (a type of pasta made with fresh eggs), or potato dumplings plus red cabbage and a sauce.

It’s so popular there that you can find it in almost every restaurant that serves traditional dishes. Of the umpteen times I’ve eaten it there, I’ve not once had a bad plate. 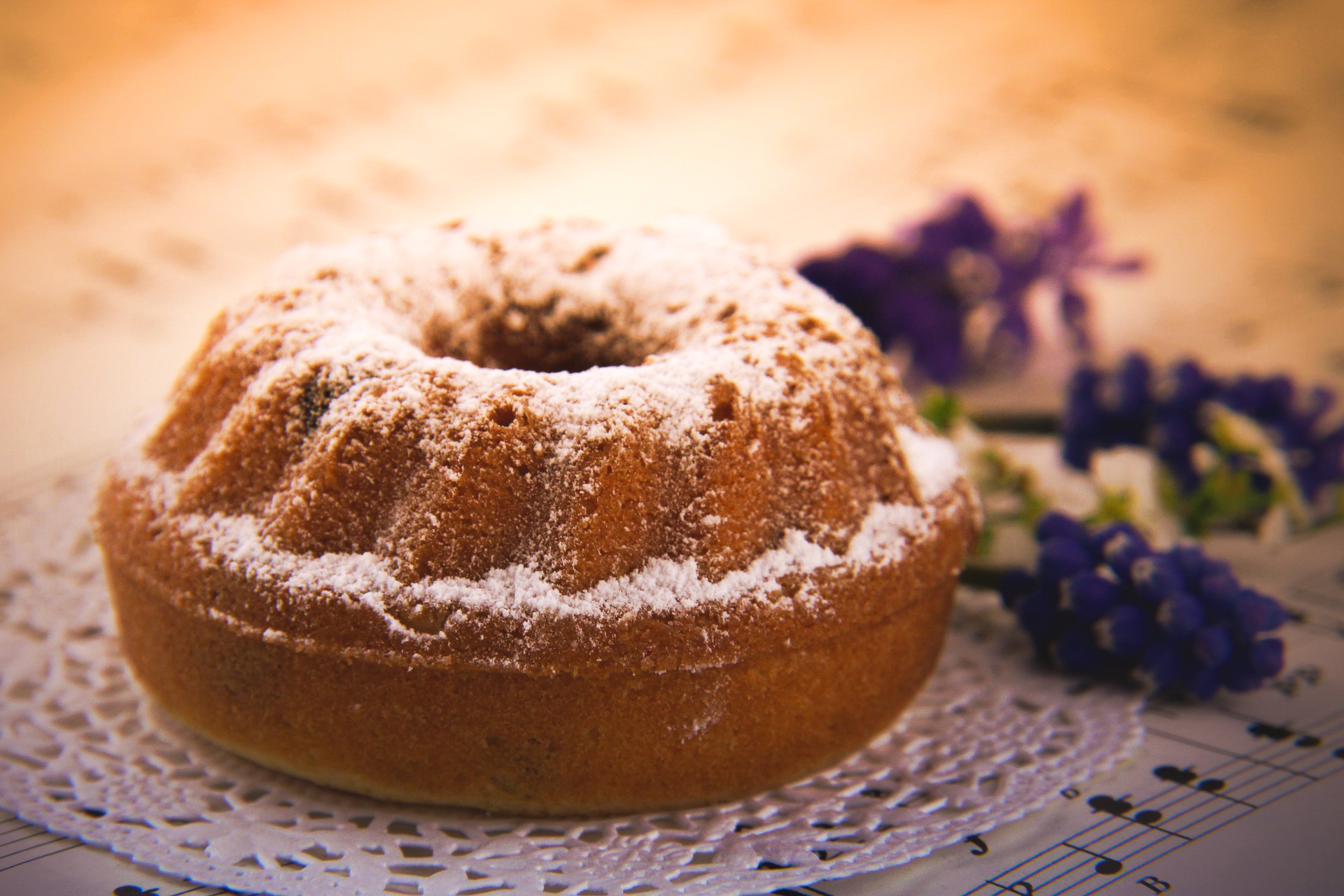 One of the most popular desserts in Austria is gugelhupf (or kugelhopf), a sponge cake baked in a special high-creased cake pan with a hole running down the middle with caster sugar sprinkled on top. The Viennese cake shop chain Kurkonditorei Oberlaa makes a gugelhupf you won’t soon forget – I’ve enjoyed a fair few slices of it and it’s truly amazing.

As some call herdsman’s macaroni, Älplermagronen originated many moons ago as an amalgamation dish utilising nigh on every ingredient available to cow herdsmen in the German part of Switzerland. The list includes milk (or cream), cheese, onions, potatoes, macaroni and even apples, layering cooked potatoes and macaroni with cheese and milk or cream and cooked in the oven. Once ready, it’s commonly served with stewed apple sauce on top and fried onion rings and bacon on the side.

I’ve only had it a couple of times but I’ll have you know it’s a very rich dish and you won’t need a huge amount to fill up.

There are variations of stuffed pepper dishes all over the world. I personally love bell peppers, and take every opportunity to taste each country’s own take on stuffed peppers – töltött paprika being Hungary’s. And even Hungary has a few different types you can nosh on during your trip. You can either go for a meat/rice/vegetable mix cooked in a delicious sauce or a rice/vegetable version if you’re not keen on meat.

If you find yourself in Budapest and want the BEST töltött paprika in the area, Nagypapa Konyhaja right near the Danube in the Palace District is where it’s at – and it’s pretty cheap too! 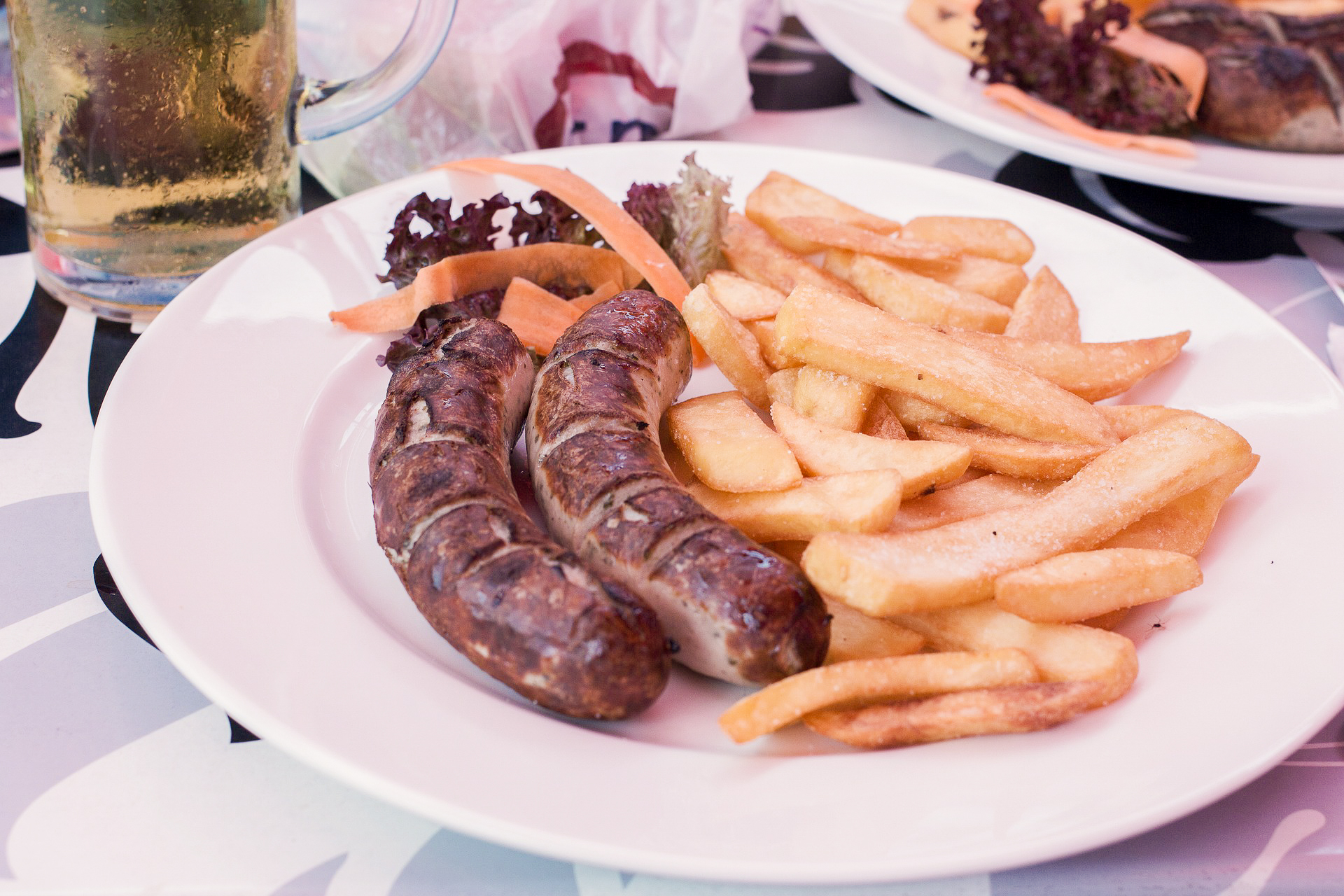 Do NOT go to Germany without the intention of gaining a few pounds. Between the endless incredible sausages (wursts) and all the delicious beer available, you need to just let things happen around your waistline and be comfortable with it. Nothing really screams Germany like beer and bratwurst (maybe lederhosen, too) and there’s plenty of types to try including:

… and that’s just a few. In fact, there are an estimated 1,500 varieties around the country. I wouldn’t go anywhere except a street grillwalker where you’ll fork out less than 2 euro for a delightfully tasty, genuinely German wurst that’ll fill your stomach.