It’s no secret that I’m a bit of a beach bum. There’s something really special about the mix of sun, sand and sea (or ocean) that I cannot get enough of, and we’re blessed to have more beautiful beaches on different continents around the planet than we’d ever be able to visit in our lifetimes.

The delightfully warm mediterranean weather in Southern European countries coupled with the idyllic shorelines makes for awesome calming beachside experiences you’re sure to love. And with so many different spots, you’re most definitely spoiled for choice. To narrow things down and make sure you visit nothing but the most breathtaking beaches on offer in Southern Europe, here’s a list of what I think are hands-down the best places I spent time at.

Tenerife is an island which is part of the Canary Islands archipelago of Spain. As it’s an island, you’re literally surrounded by lots of awesome beaches but my favourite while I was there was Playa de la Tejita, situated between Los Abrigos and the big red mountain you see when you fly into Tenerife South Airport.

If you get a bit hot and want to cool off, the water is wonderful, and during summer months, there’s a lifeguard on duty.

A little under 400 kilometres east-southeast from the Greek mainland is the island of Rhodes. The great thing about this glorious island is that it’s perfectly suited to either someone who’s after a relaxed stay near a beach or someone keen to head out and get the adrenaline pumping.

The top-tier beach spots I adored while there were Prassonissi Beach (though it’s a bit of a trek from the main town – 85 kilometers in fact) and Lindos Beach for the water/landscape combo.

Alright, it seems like I’m only listing islands thus far (and, well, I am). But perhaps it’s because island life is so captivating. Plus, you’re not restricted to just one beach; there are plenty all around you to explore and relax at. Head up to the north-west coast of Malta to Ċirkewwa harbour and jump on the 25-minute ferry to Gozo – a round-trip cost is just €4.65 too, which is nice and economical to get somewhere so beautiful.

My most loved beaches were:

Yet another island, Sardinia – the second-biggest island in the Mediterranean Sea – is located just west of the Italian Peninsula and immediately south of French’s Corsica island. Rich in ancient history, Sardinia offers lots of inspirational beaches that will most definitely take your breath away.

I particularly enjoyed Spiaggia di Piscinas and the neighbouring Spiaggia di Scivu at Costa Verde (Green Coast), boasting golden sand and towering dunes and quite secluded in their location. Second place goes to Cala Goloritzè, an amazing bay that has lots of hiking and climbing opportunities. 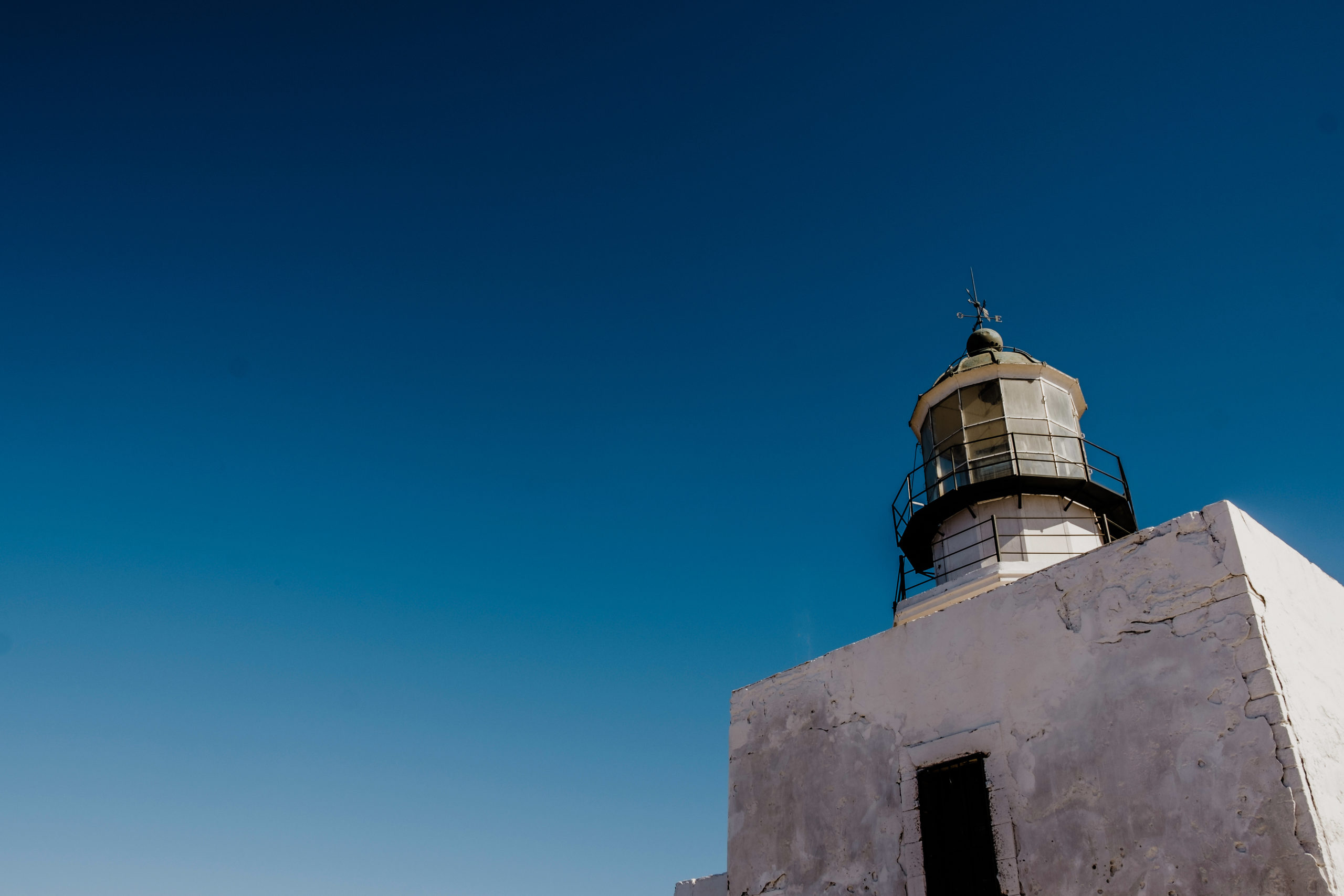 Finally, we’re back on a mainland. While there are 4 different regions in Halkidiki on the north-eastern shores of Greece to check out, they’re all outstanding and each offers its own piece of unique charm and features.

Armenistis beach is the best place to go for water sports and Pefkohori beach if you’re up for a couple of big nights out partying.

Now, if you’re hungry, my list of the most interesting dishes in Southern Europe get your mouth drooling!