Whenever we visit a foreign country, it’s important to be aware of some of the more common customs we might experience or even be a part of so that we’re never rude or behave in a manner that would upset the lovely people there. And while there are a heck of a lot of customs around the world that we might think of as a little strange, remember that if the shoe were on the other foot and they visited your country, they’d probably feel the same way.

The bottom line is that there are very few local customs that we should think of as odd; everyone is different and each culture is embedded in hundreds or even thousands of years of tradition which made it what it is today – including the deep-seeded customs.

A few years back now I made my way to the Northern European countries of Scandinavia and, while there, met some truly incredible people who were happy to share some of their customs with me. And while some are perhaps a bit more intriguing than others, they are all very interesting in their own right. 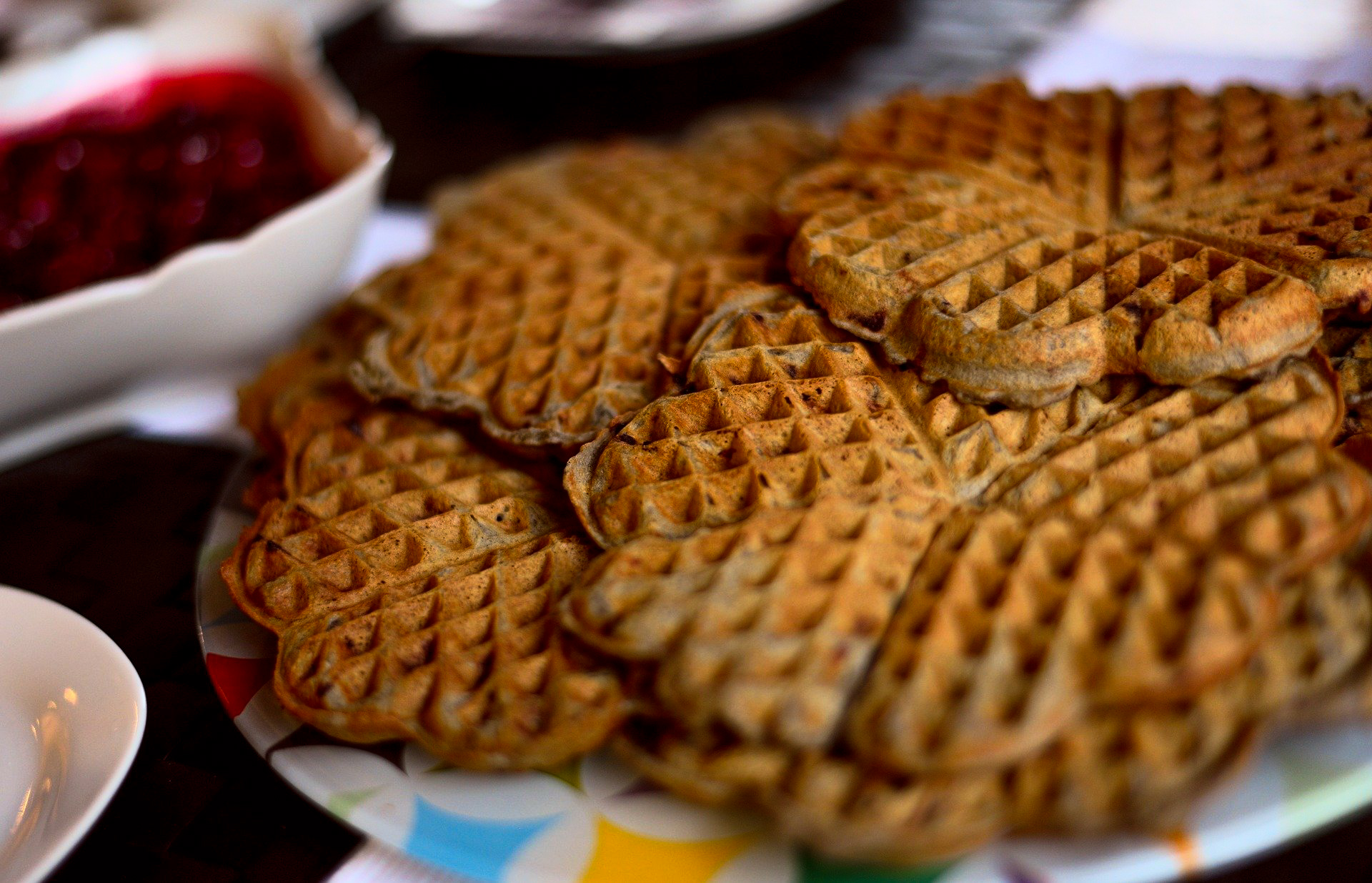 Ok, so this is actually more of a localised dish that the Norwegian people enjoy (brown cheese itself is a very Norwegian delicacy). You’d be foolish not to give it a try while you’re spending a bit of time there.

My experience with the cheese? I thought it was rather good, actually. It has a bit of a caramelized flavor and is quite sticky and soft in its feel, and can be made either from goat’s milk or cow’s (I only tasted a cow’s milk variant) which, I must say, did taste really nice on soft waffles. 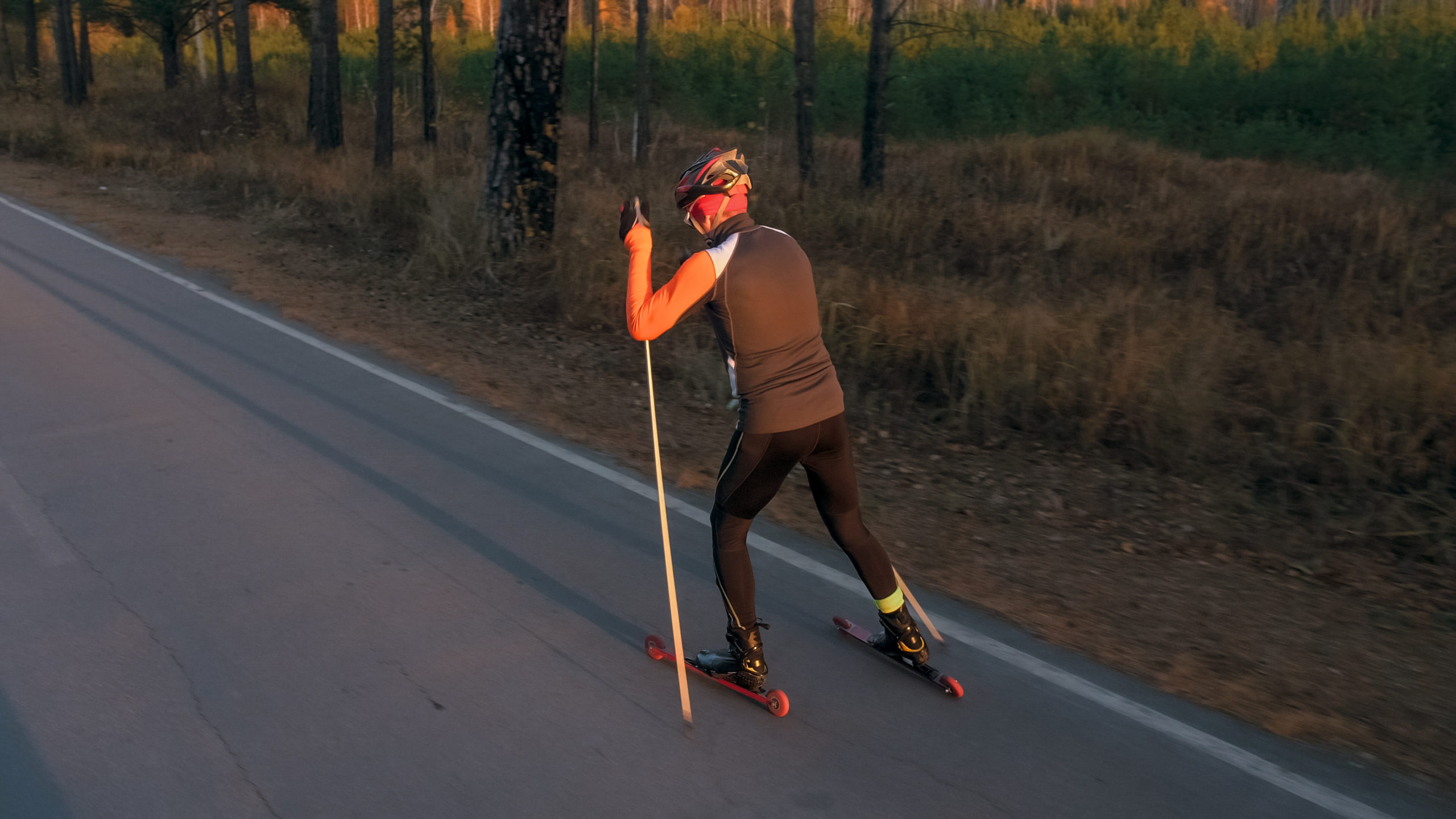 Continuing on with what I experienced in Norway! I remember being on a bus and saw quite a few people carrying skis with them, which wouldn’t have been at all strange, apart from the minor detail that it was the middle of summer. Now, I didn’t ask any of the ski-holders what was happening at the time but when I got back to the hostel (the Anker Hostel in Oslo – highly recommend!) I spoke with the woman at the desk about it and she told me that to keep their skills on point, cross-country skiers will actually use skis with wheels on to cruise around the streets of Norway during summer! 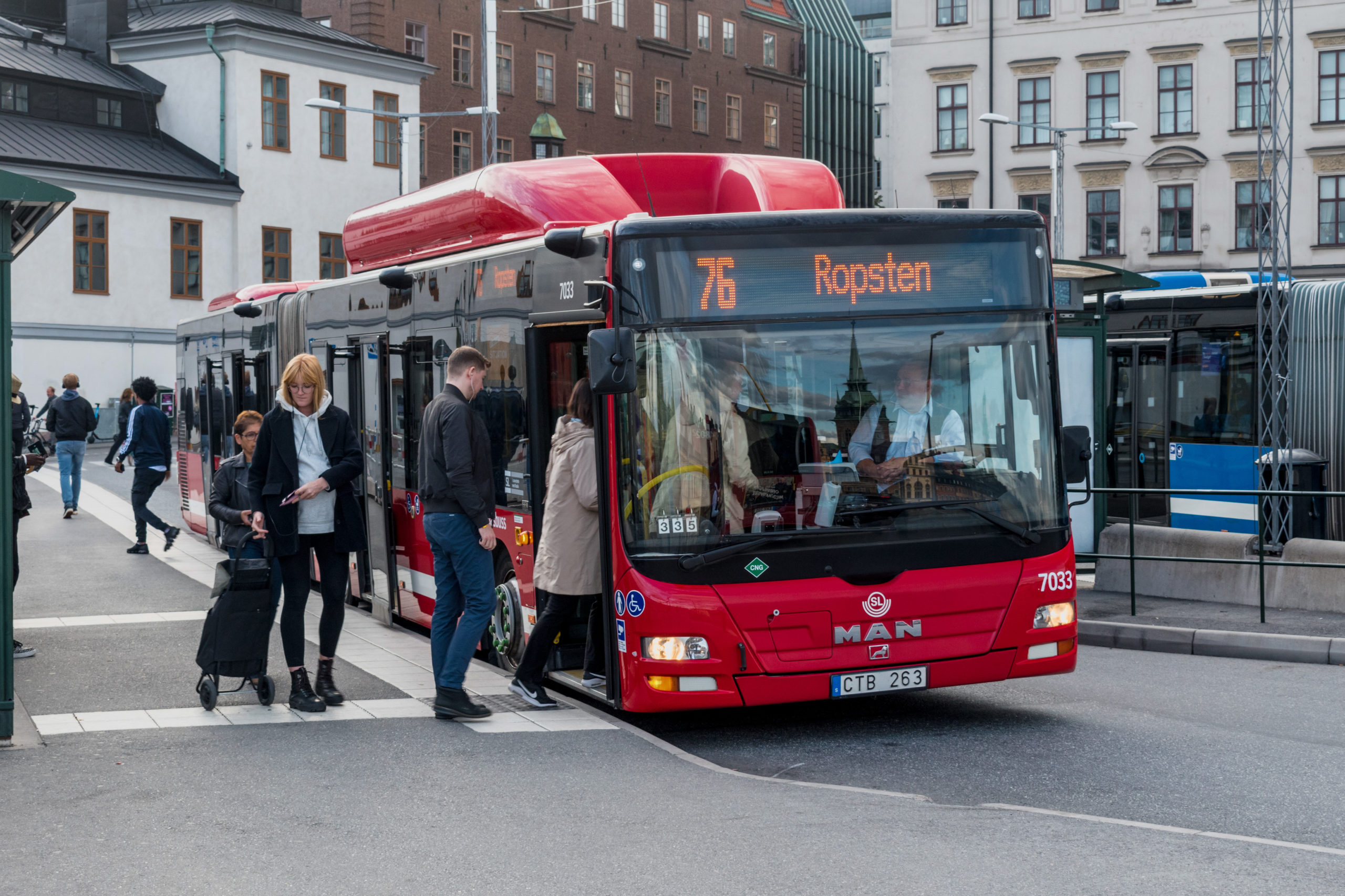 This was something I discovered quickly during my stay in not just Norway but also Sweden and Denmark. Whenever you get onto a bus or a train, you’ll see that unless there are absolutely no other spaces or seats whatsoever, nobody sits next to anyone. This sort of makes sense when you think about how vast these countries are compared to the amount of people who live there. Essentially, they’re used to their space so give it to them! 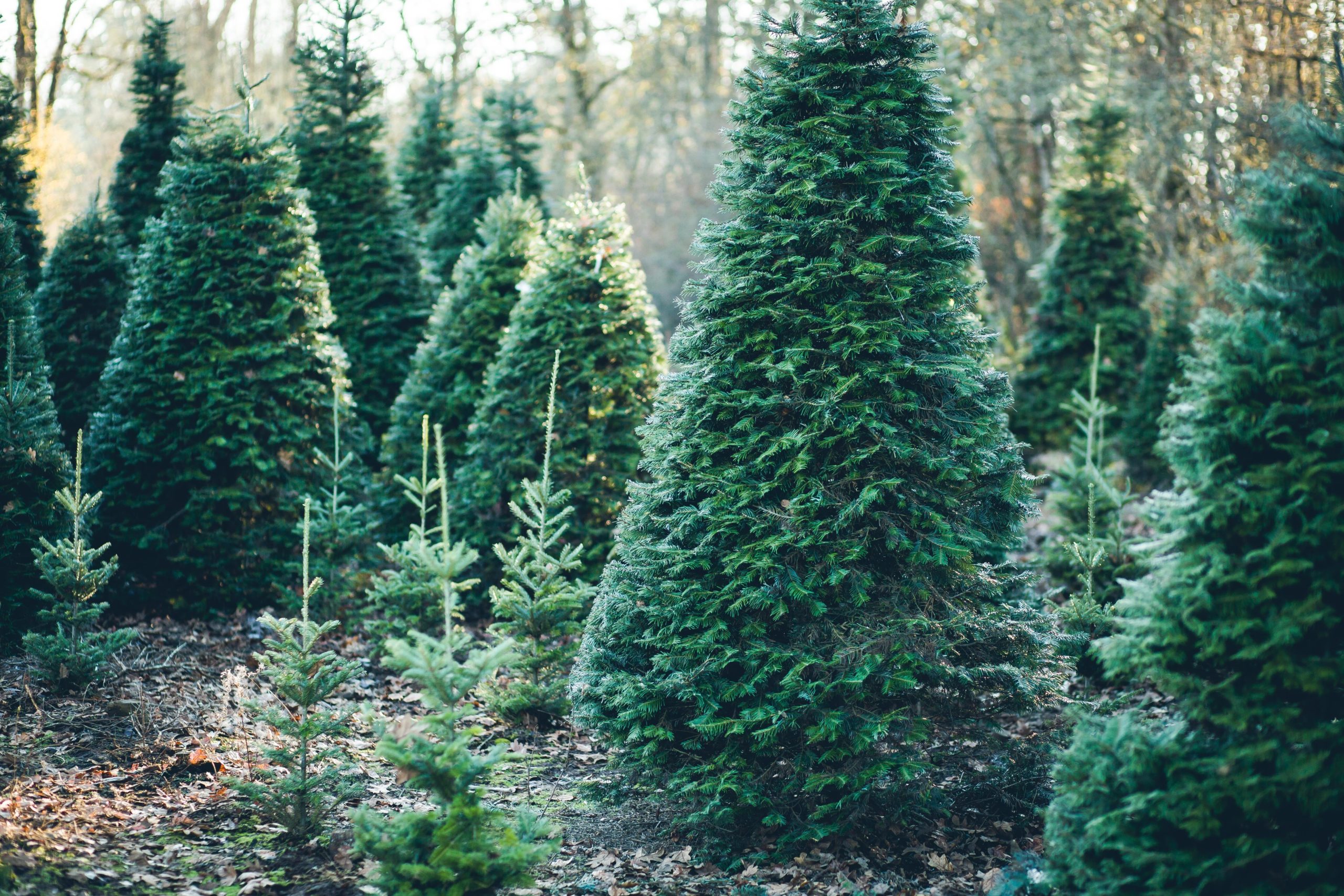 When I did manage to get over to Sweden and Finland during the colder months, I unfortunately JUST missed St. Knut’s Day which I’m still kicking myself about! On 13 January every year, Swedes and Fins have big parties where they pull down the Christmas tree and have some crazy fun in sleds to boot.

I arrived on 14 January (… I know) and the taxi who took me to my lodgings in Sweden told me what I’d missed which was a shame. Next time, Gadget! 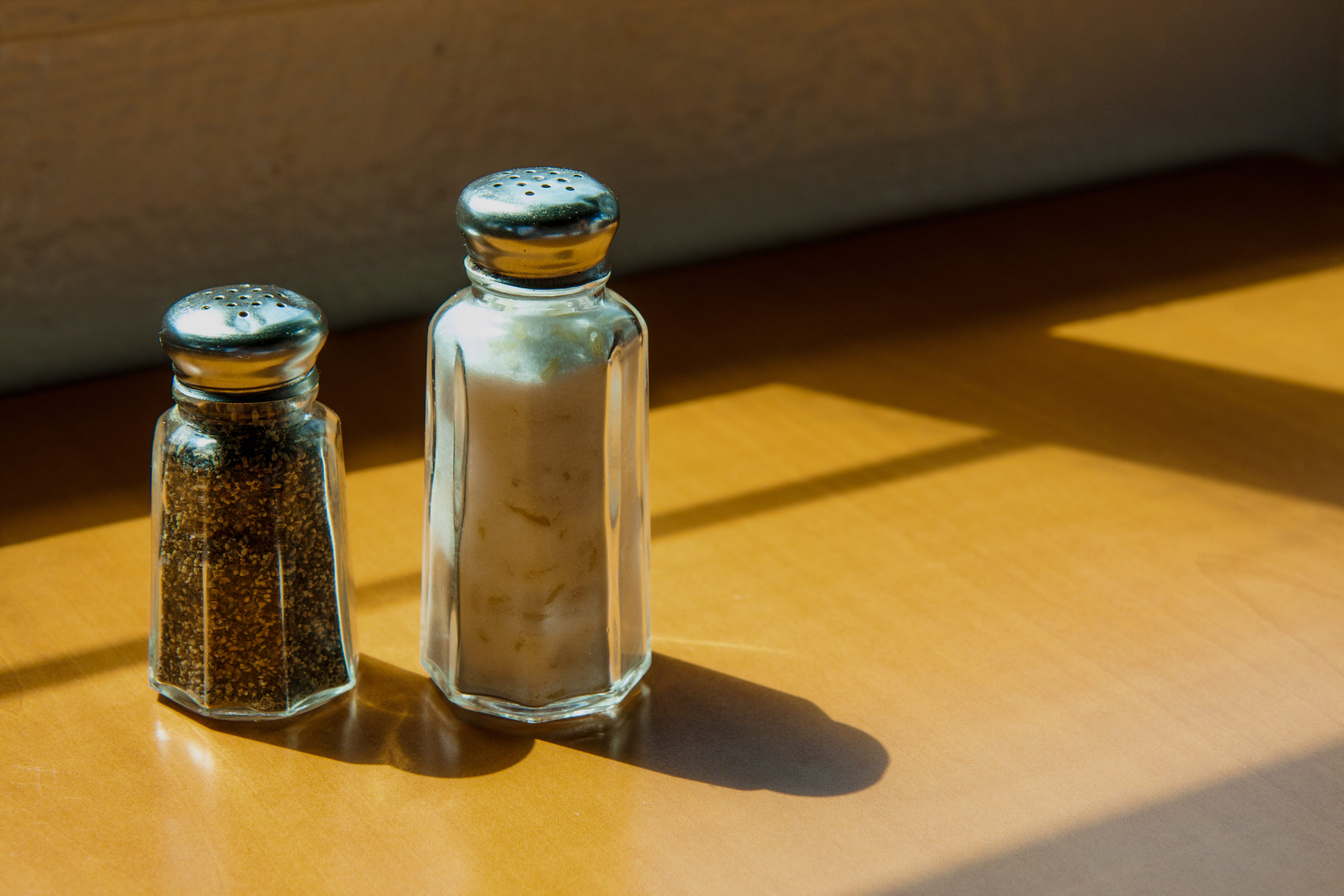 You may or may not be aware of this, but the majority of Scandinavian countries’ people are really forward in regards to things like women’s rights, LGBTQI rights and other things like that. That’s why I was a bit surprised they still have the Pepper Maid and Pepper Man; a custom in Denmark where women and men aged 30 and over who are not yet married are given pepper shakers on the night before their birthdays and are actually referred to as ‘Pepper Maid’ (for women) and ‘Pepper Man’ (for, you guessed it, men).

I think this is really more of a long-standing tradition that from what I saw was only for a laugh.