Most Interesting Dishes in the Eastern European Region

Experiencing a different culture doesn’t only involve immersing yourself in with the locals and your surroundings (and perhaps attempting to speak some of the local dialect). One of the most important pieces of the puzzle is tasting at least a few of the country’s traditional dishes.

I know more often than not you’ll be ordering at a restaurant, but I’ve always found it a more authentic experience enjoying a traditional meal at a local’s house after being lucky enough to get an invite. I’ve actually posted once or twice in a few countries around the world on their local subreddit and got invites through that, but a simple conversation has also led to quite a few unforgettable nights. Either way, don’t default to chips/burger/some other food you can get anywhere – go traditional wherever and whenever you can. 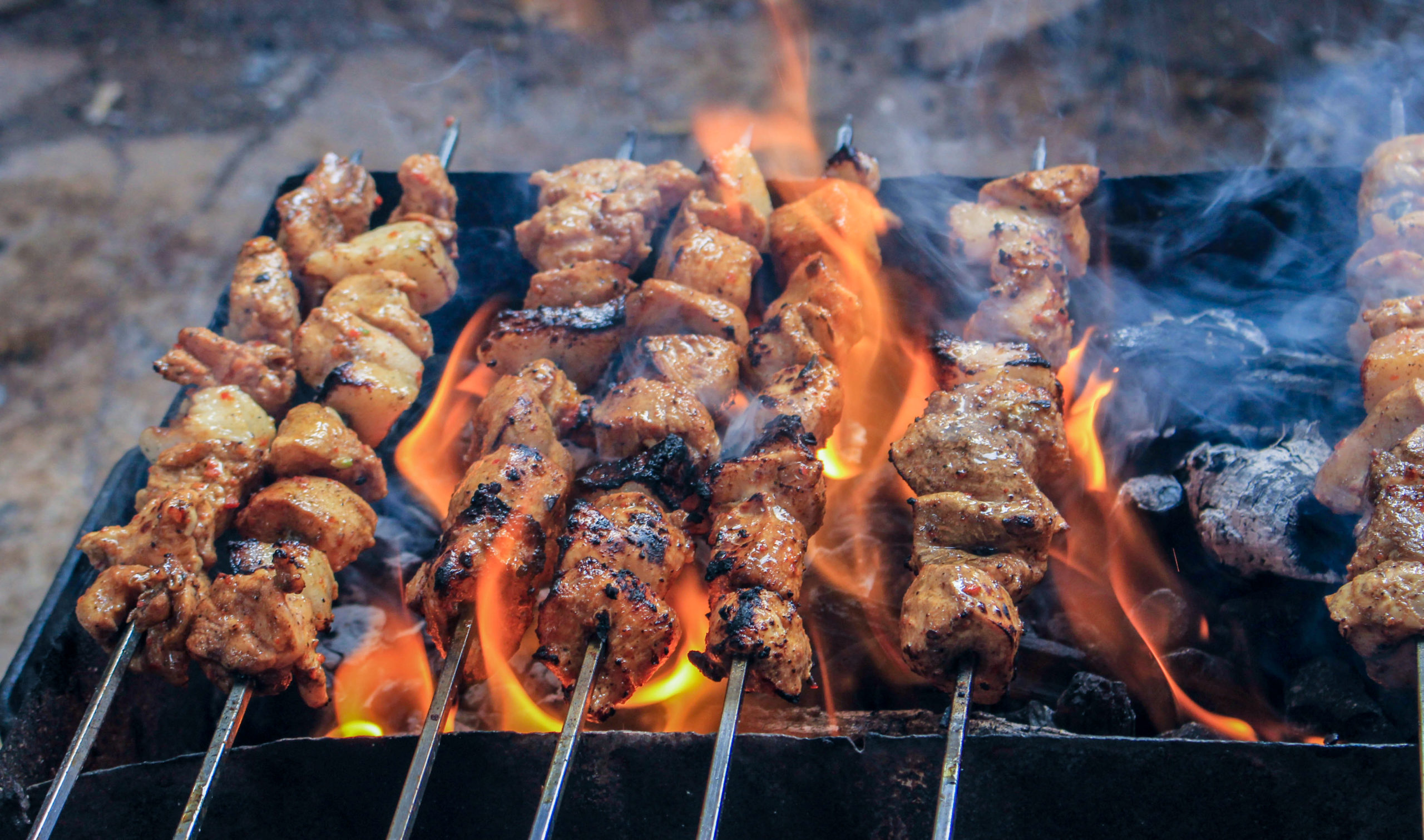 As I understand it, the origins of shashlik are a little unclear. But when I was in Moscow, I was invited to a birthday party where they made some of the tastiest skewers I’ve ever had. Shashlik is basically cut-up meat (I don’t believe it matters which type) which is shoved onto a long metal skewer and cooked over hot coals. Sounds pretty simple and, well… it is. But often, simple is best. And in this case, that rings 100% true. 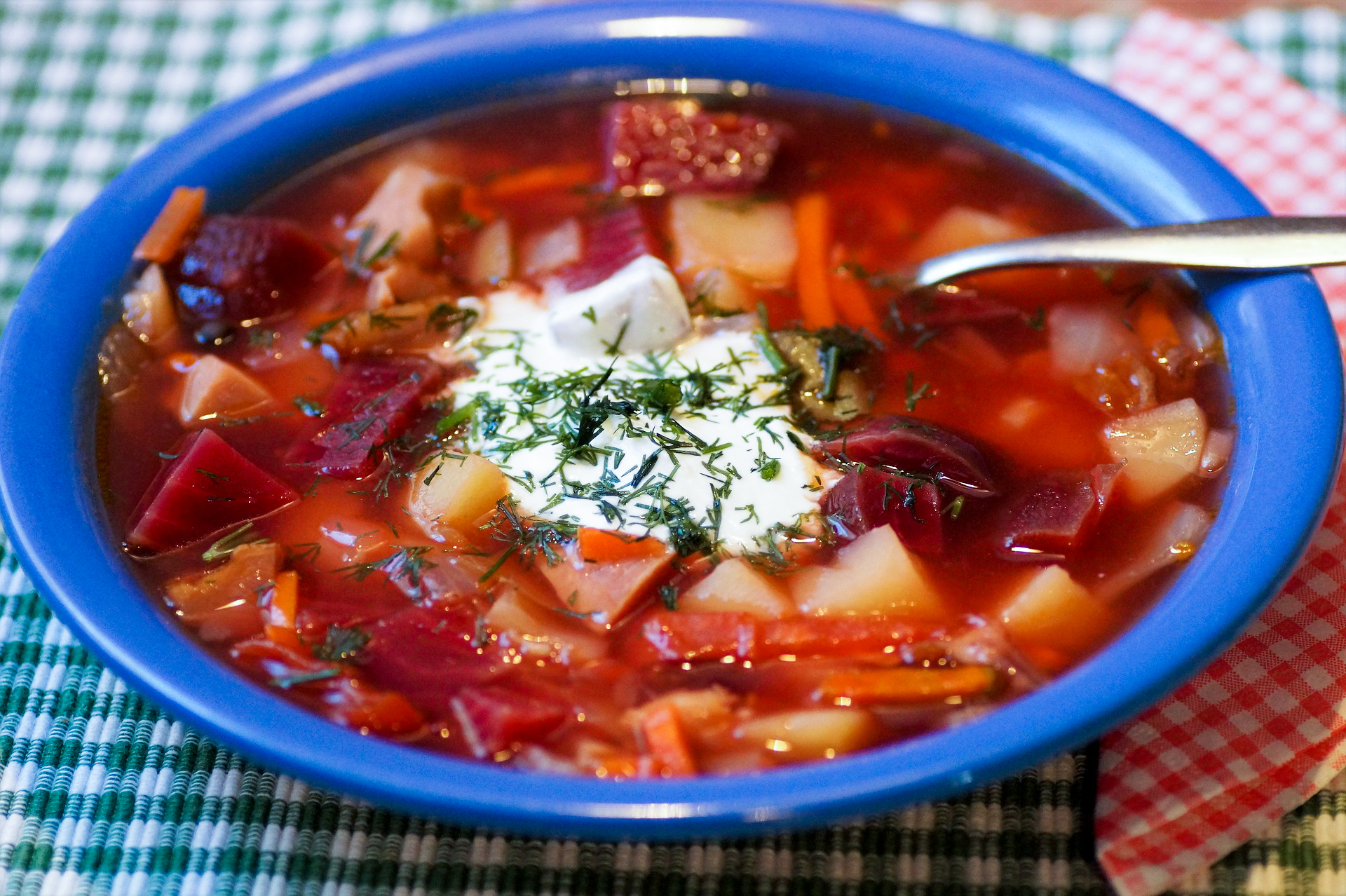 A very traditional Russian soup dish, I was able to get this at quite a few places (both at locals’ flats and in restaurants) and while the base of the dish is uniformly beetroot across the board, the tastes varied quite significantly. My preferred addition to warm borscht was a dollop of sour cream (smetana) mixed through; it gave it a bit of a thicker consistency which I really enjoyed.

And while we’re talking about Russia, it’s imperative to try kefir (a sort of sour milk) as well as syrniki, cream cheese that you can get in a few flavours that goes great on bread for breakfasts. 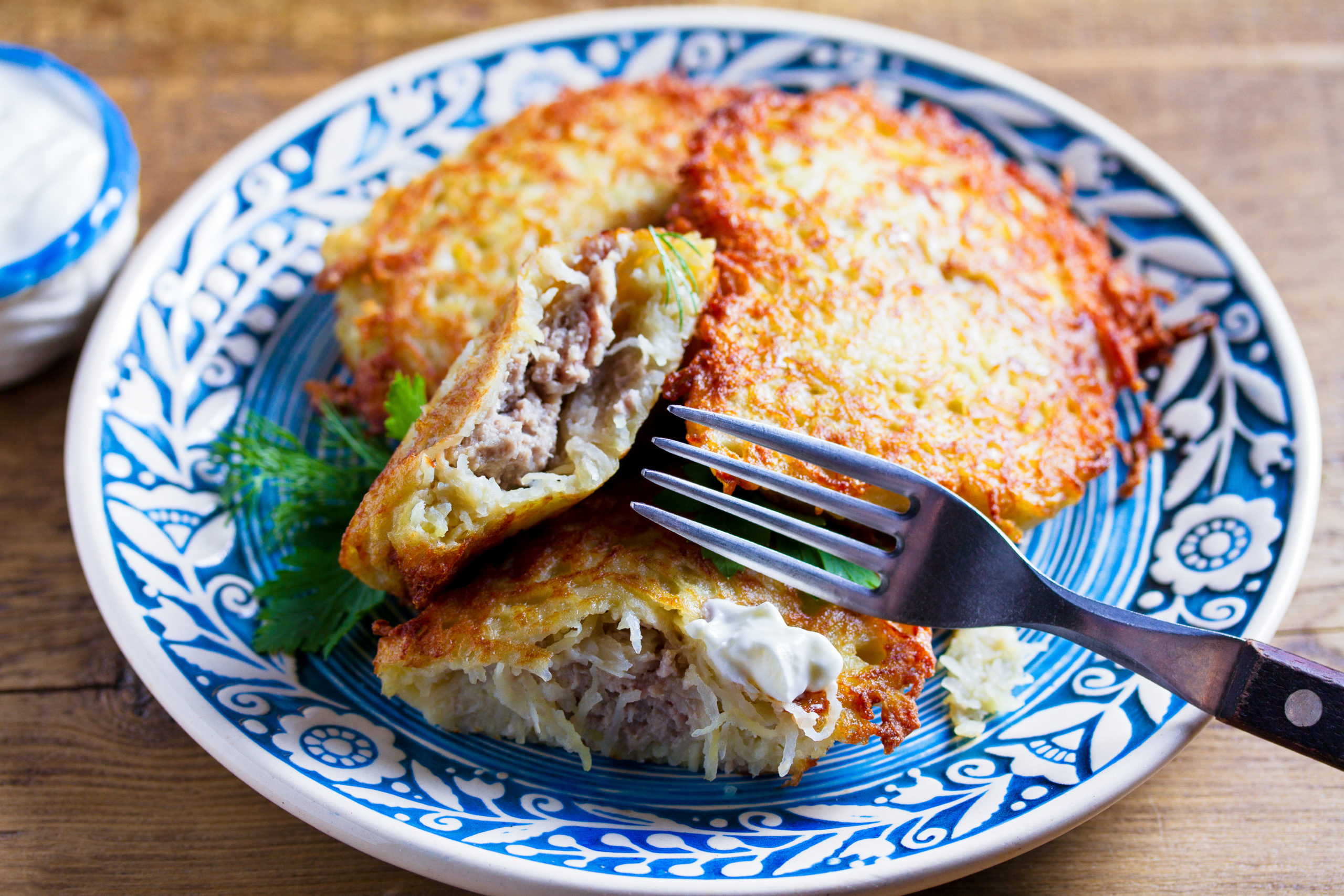 This is a Belarusian dish and while it’s quite rich and heavy, it’s pretty darn good. I’d suggest not going too overboard when you’re stacking your draniki, no matter how much the smell pulls you in, because it might be seen as a little rude if you don’t clean your plate (only if you’re at a local’s place, of course).

You’ll find draniki in restaurants all over Belarus and other countries in Eastern Europe. 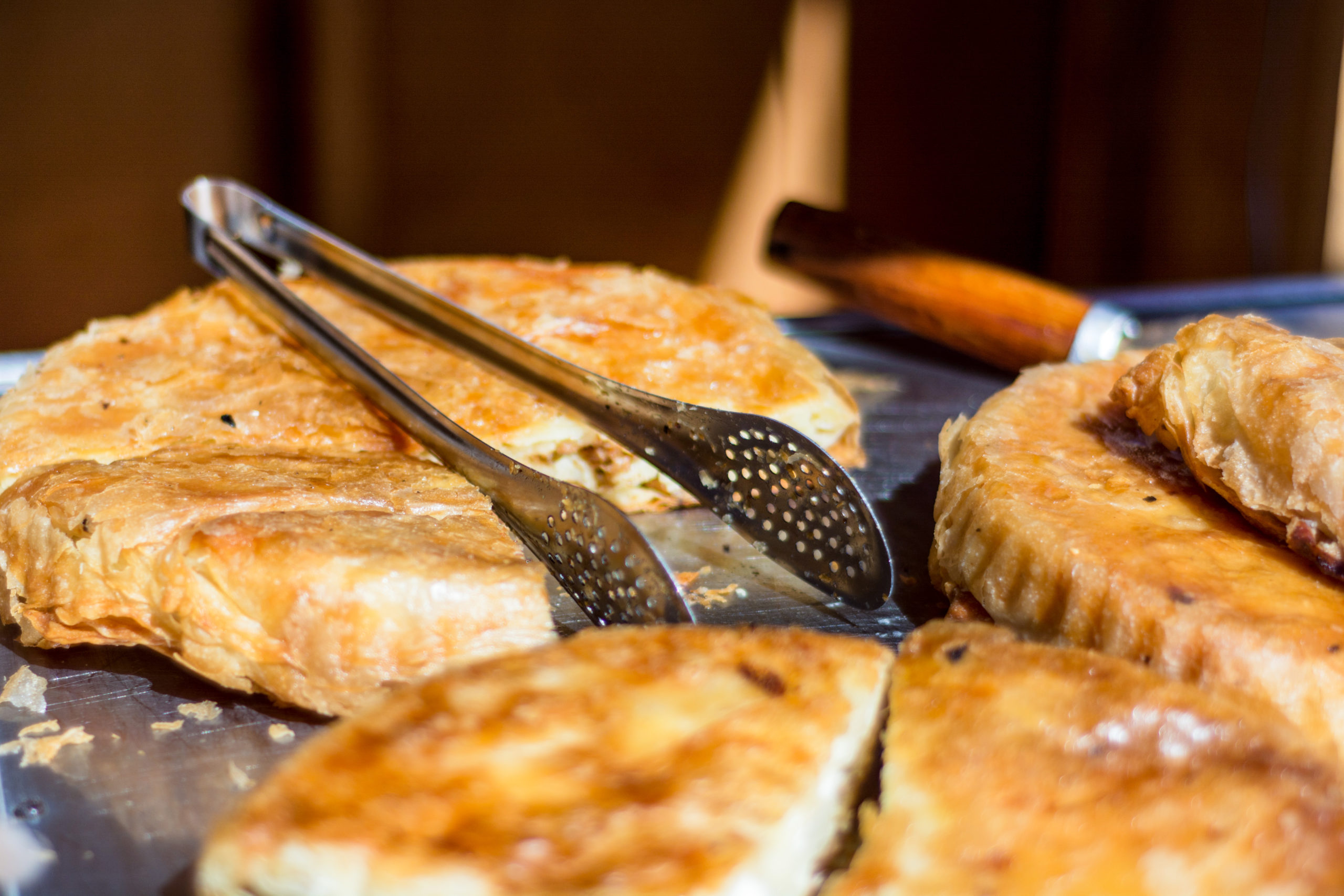 Ask someone in Eastern Europe where burek originated and you’ll get a different answer pretty much every time, depending on who you ask and where they’re from. Burek itself is filo pastry that’s stuffed with meat, cheese, apple, spinach, potato or… well almost anything, rolled up and around into what looks a bit like a coil or snail’s shell.

My favourites were beef mince and a cheese/spinach mix, but your choices are pretty extensive!

A traditional Czech garlic soup, which interestingly in local folklore is the best cure for either a cold or hangover, is something you simply must try when you visit the Czech Republic – unless you’re allergic to or just don’t like garlic because they use a LOT to make it.

If you’re at a restaurant, ask the wait staff which Czech beer pairs well with it; I had a Staropramen with my Česnečka and they worked really well together.