Best (and most interesting) Dishes in Central Europe

I’ve often heard other travelers say that when in any of Central Europe’s countries, they feel as if they’re home – even if they’re thousands of miles away from where they actually live. And I didn’t understand it until I took the trip there myself. It may sound cliche, but it really does feel as if there’s magic in the air touring through the quaint, charming villages of Hungary, Germany, Austria and Switzerland, and the landscapes are nothing short of spectacular.

I’ve made my way back there quite a few times now, and over the years have been lucky enough to visit the places there. Here are some of my absolute favourite spots I urge you to check out for yourself when you’re in the area.

Interlaken is located directly between two major Alpine lakes: Thun and Brienz. That means you’re never too far from the opportunity to go swimming, boating or biking around the lakes. Offering spectacular views of three famous Swiss mountains, the Eiger, the Jungfrau and the Monch, Interlaken is a super-popular base camp for outdoor activities in the surrounding Bernese Oberland Alps.

If you’re looking for something different to do when you’re there, sign up for a class at a woodcarving school – I absolutely loved it! And if you’re keen to try some local food go for raclette, a classic Swiss dish made from cheese. 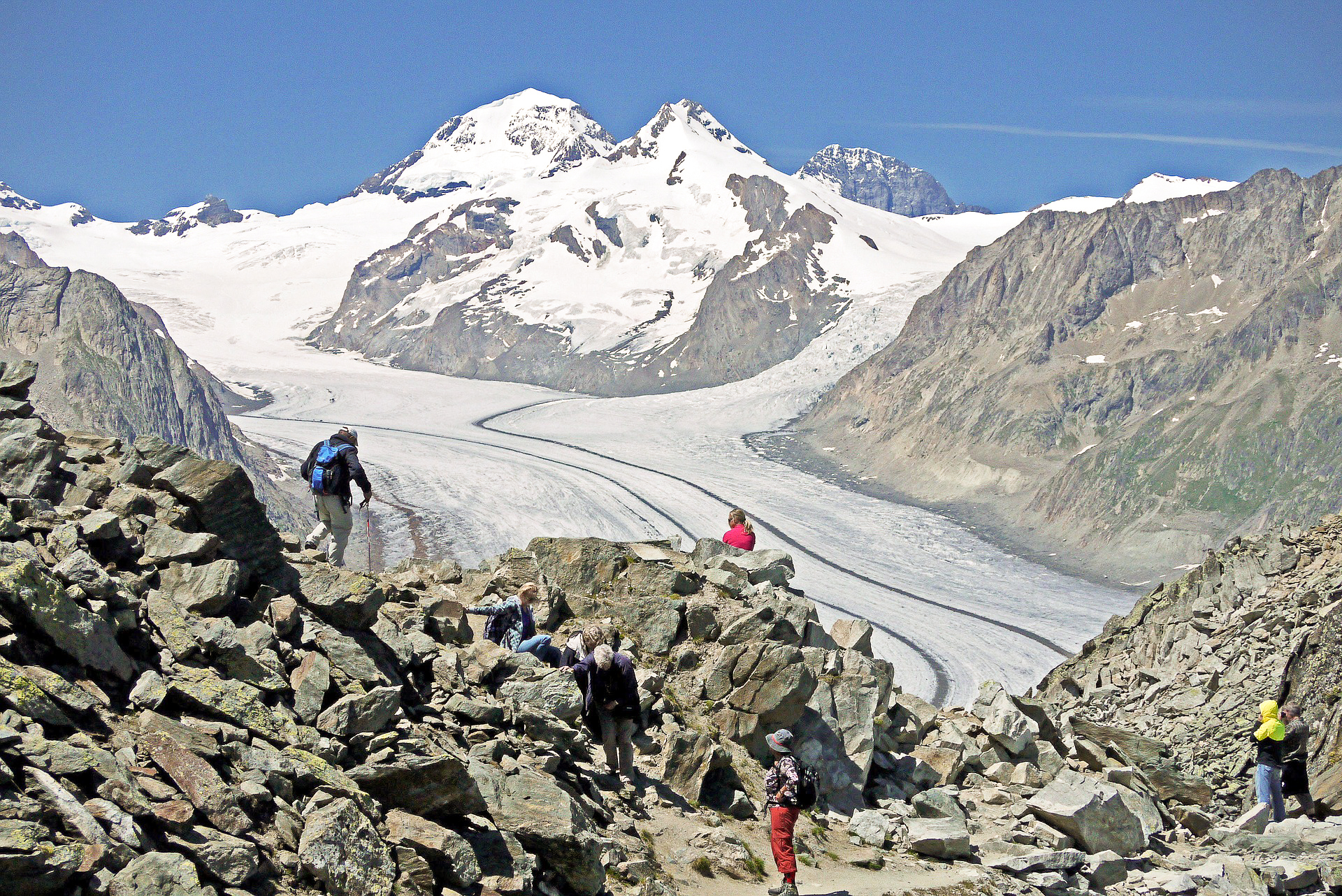 The Jungfrau Region encompasses four picturesque towns: Grindelwald, Murren, Lauterbrunnen, and Wengen, as well as three imposing mountains being Eiger, Mönch and Jungfrau. One of Switzerland’s most scenic rail trips, the Jungfraubahn takes visitors from the Kleine Scheidegg mountain through the Eiger and Mönch up to the Jungfraujoch.

There are lots of hiking, biking and walking trails to take advantage of, and the surrounding scenery will take your breath away again and again. Clear space on your camera’s memory card – you’ll need it! 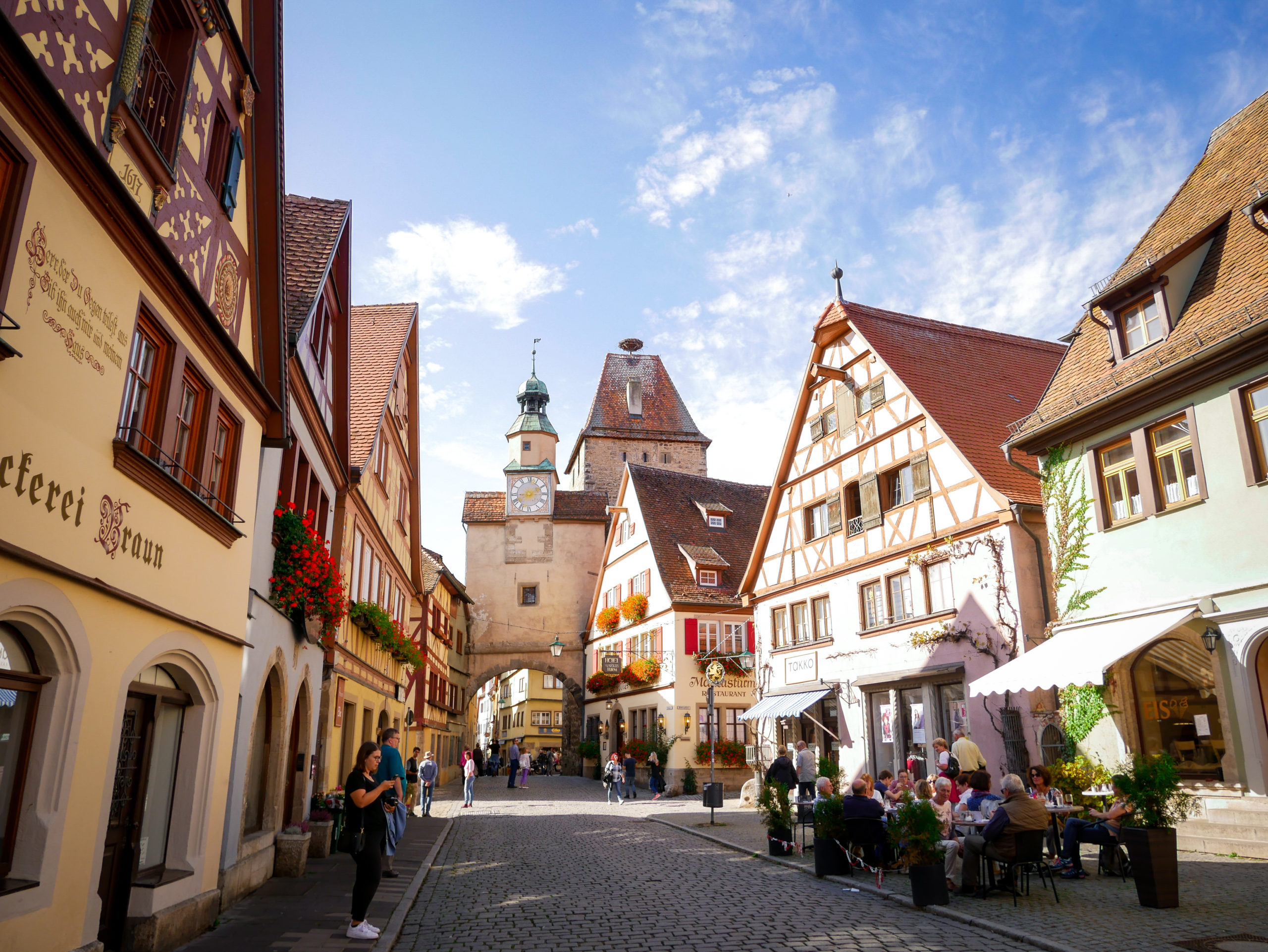 Rothenburg ob der Tauber, meaning Red Fortress above the Tauber, is set in Bavaria overlooking the Tauber River and unsurprisingly has features in a number of well-known films including Harry Potter and the Deathly Hallows, Chitty Chitty Bang Bang and was the inspiration for Walt Disney’s Pinocchio. In this picturesque town, you can walk the city walls, visit the justice museum or even just roam the beautiful cobbled streets to take the beauty in.

I stayed at the very creatively-named Rothenburg ob der Tauber hostel which is perfectly placed and has everything you’ll need for a comfortable stay. 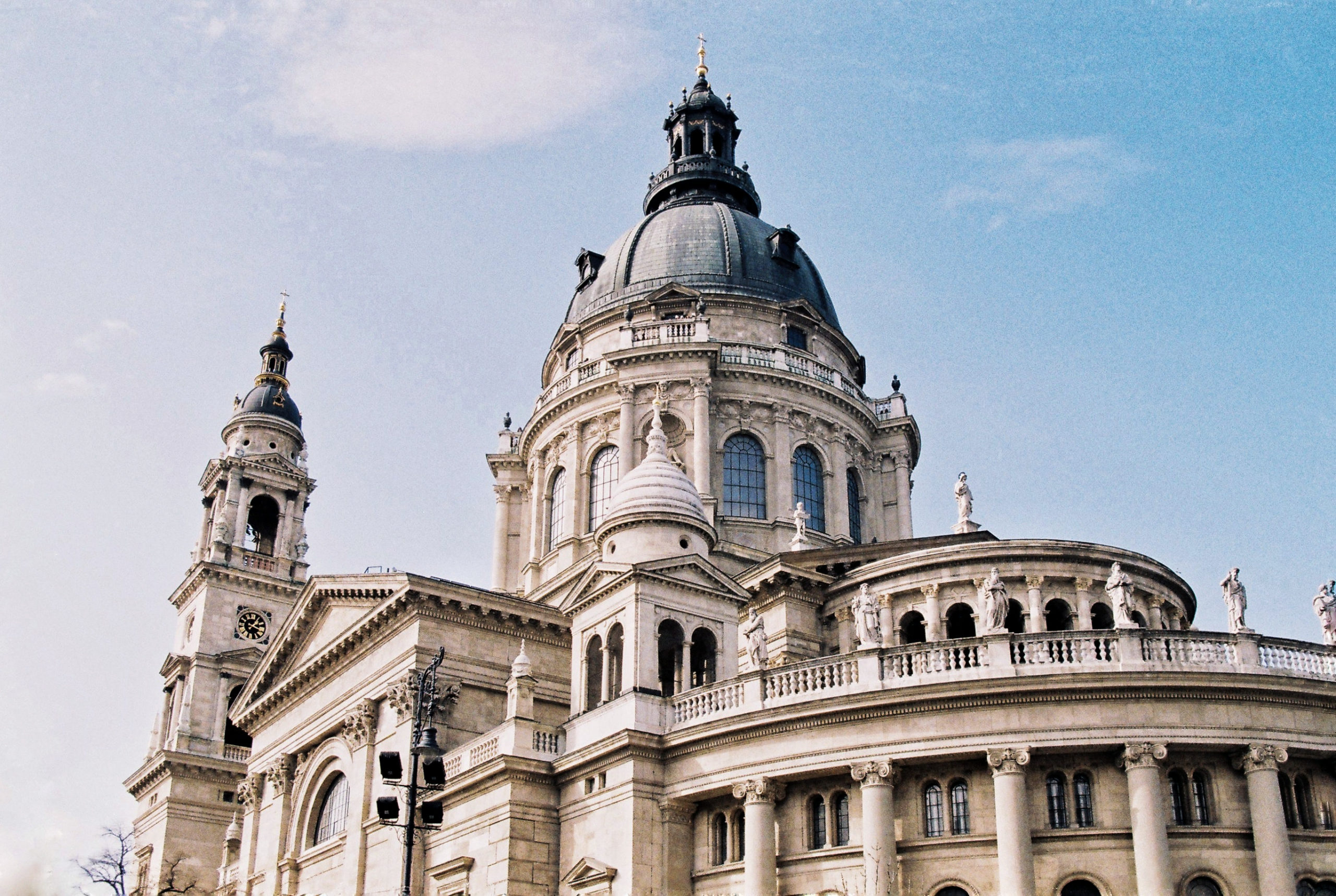 Considered one of the most beautiful cities in Europe (the world too, in my opinion), Budapest is a must-visit place when you’re traveling through Hungary. Some may not be aware of this, but Budapest is in fact two cities separated by the Danube River – Buda and Pest – but both blend together to make a picturesque destination full of rich history and centuries-old buildings.

I’ve been there quite a few times and really enjoyed my stay at Budapest Bubble hostel which is about a kilometre away from the city centre. 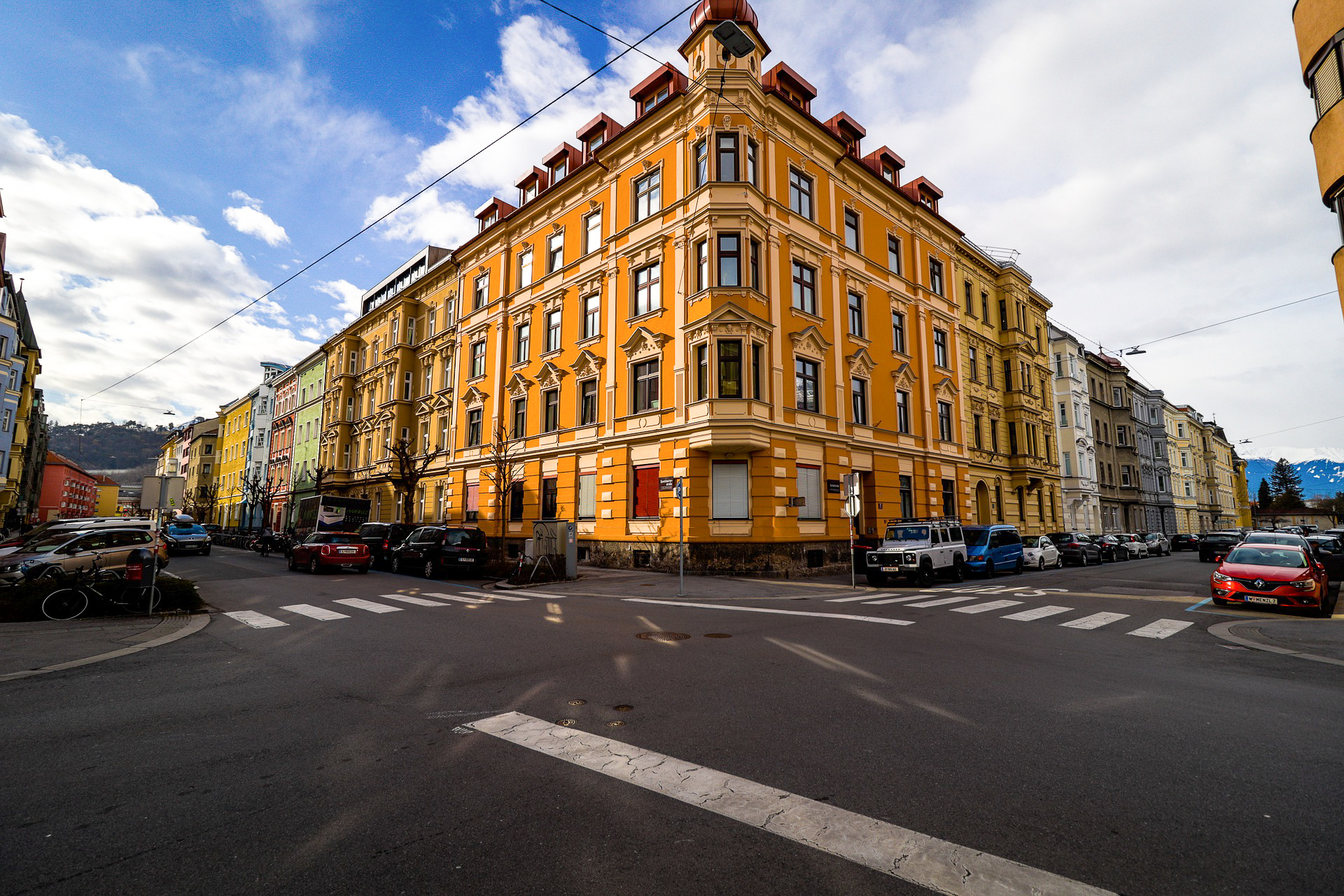 Located on the banks of the Inn River and with 2000-metre high mountains as a backdrop, Innsbruck’s scenery and landscapes are awe-inspiring to say the least. Also known as the capital of the Alps, there’s an abundance of hiking trails to explore in the summer and skiing aplenty in winter.

While there, don’t miss taking the Nordkettenbahnen cable car to the top Nordkette mountain for the best views in town.