Anyone who loves experiencing landscapes and scenery that will legitimately take their breath away can’t go past the Northern European countries as a travel destination. Mountain ranges capped with white snowy peaks and blackwater fjords that lie between them; endless fields of deep green crop and tulips in every colour of the rainbow; cities, towns and villages with ancient architecture that dazzles… there are no shortages when it comes to unforgettable views.

I’ve taken the trip to Scandinavia and the surrounding Northern European countries a couple of times and, for one reason or another, the following places each stand out in my memories as being exceptional.

After spending a night in Stockholm, I decided to make my way to a smaller (and hopefully less intense) city, which was the southern Sweden city of Linköping. A super-charming place with so much to do and see, from art galleries and taking in a show at a theatre to exploring its history. There are the multitude of markets to check out too.

I stayed at STF Hostel which was in the PERFECT spot right in the middle of the city and with quick and easy access to everything. 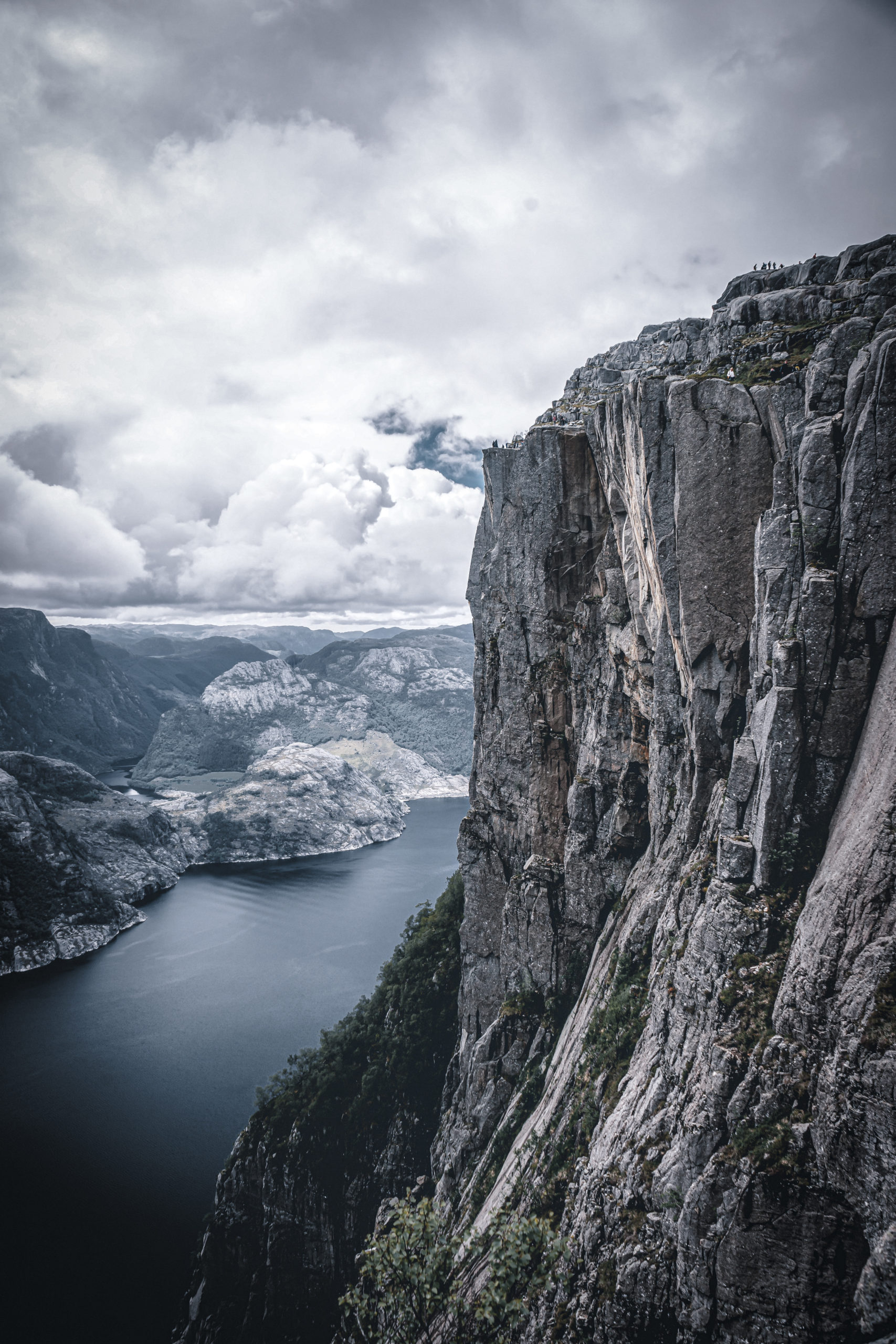 I do have to preface this with one thing; when you travel to Norway, expect to absolutely derail your budget. For example, I stopped in what I assume was a normal cafe and got a basic sandwich and bottle of water and paid €20. So, yeah… I had to cut my time there a bit short!

Anyway, when you’re there you have to check out Preikestolen (Pulpit Rock); a very famous flat-topped cliff that’s a smidge under 2,000 feet high overlooking a fjord (called Lysefjord) way, waaaaaay below, which boasts glacial blue waters that need to be seen to be believed. Do not miss this. I implore you, if there’s one thing to see in Norway, Preikestolen is 100% it.

How does 80 kilometres of hiking trails through centuries-old forests and past waterfalls sound? What about if I throw in the absolute best-known view of Finland, too? If this sounds like something you’d enjoy, you need to head to Finland’s Koli National Park, just over 6 hours north-east of Helsinki (I got there by bus which was actually a really pleasant 9-hour journey, as far as buses go). 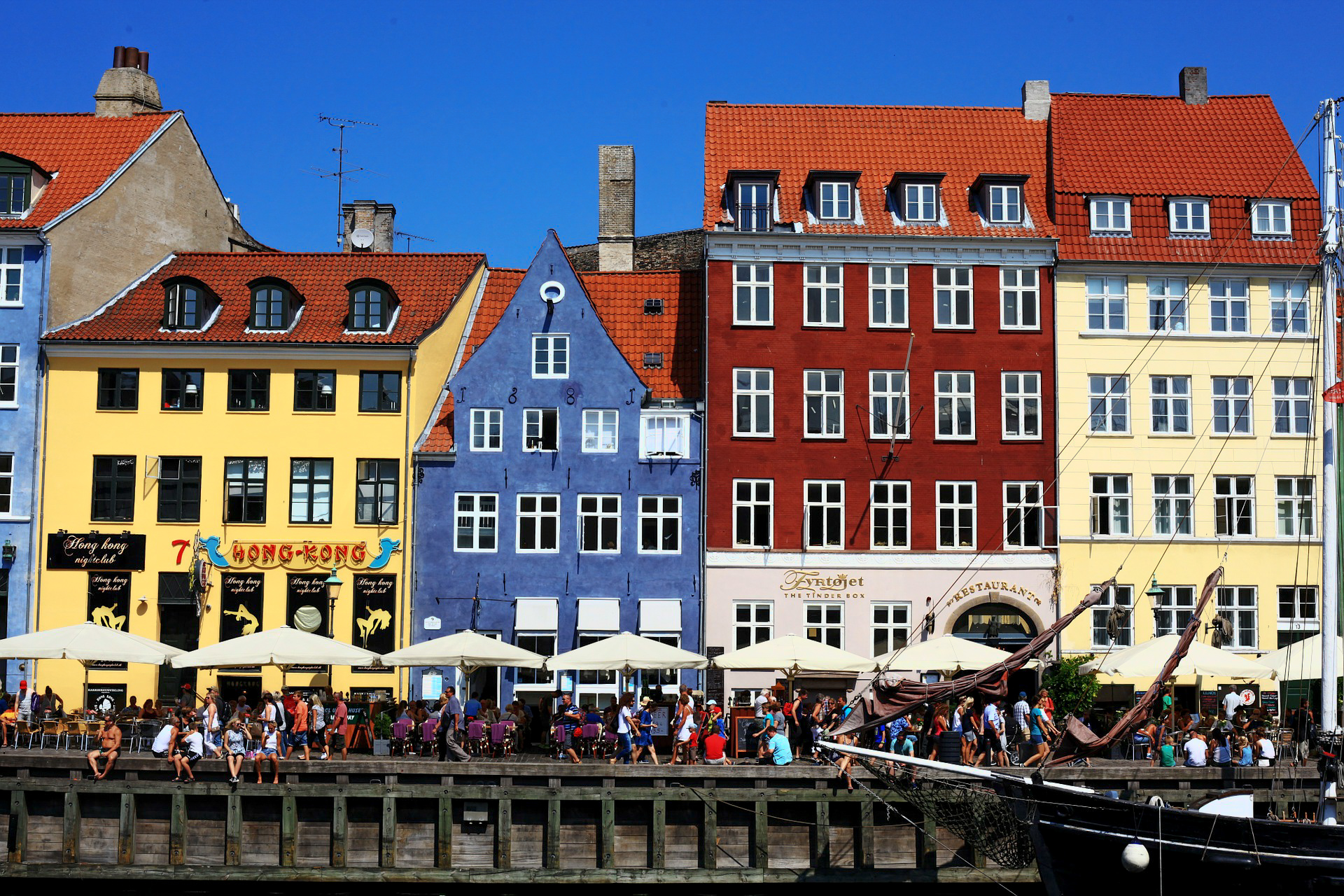 The thing I absolutely adored about Copenhagen was its symphonious mix of modernity and history, and if you know what to look out for you can really stretch your budget quite well while taking a heap of it in. Make sure you take the time to head out of the hustle and bustle of the city and explore the countryside – you won’t be disappointed.

With so much to see, it’s impossible to get everything done if you’re only there a short while, but my stay included The National Gallery of Denmark, Museum of Copenhagen, Danish Architecture Centre (WOW) and a trip out to West Zealand to check out where ancient vikings used to call home – plus, of course, taking a rented bike for an extended ride around the city.

I know I use the phrase ‘needs to be seen to be believed’ a lot, but when I do use it, it’s for a very good reason. I actually sort of ended up hitchhiking my way onto a small bus and had zero clue what I was actually in for until we started driving along the Atlantic Road; a highway on the west coast of Norway that connects lots of little islands, and there are heaps of spots to stop and look back at where you’ve just driven in total awe.

I was there when the sea was relatively calm, but was told that on the rougher days it can add a fair amount of excitement to the drive (I could definitely see how!).