What You Cannot Miss in the Arctic Circle

The Arctic Circle, which is Earth’s five most northerly major circles of latitude which includes (parts of) eight countries including Sweden, Norway, Denmark (Greenland), Iceland, Canada, Russia, Finland and the USA (Alaska). Its diversity is simply outstanding.

From the breathtaking landscapes and natural environment to the incredible amount of gorgeous wildlife on offer, sprinkled with an abundance of history, there’s a lot to see and do there . Here are some of the most unforgettable things to check out during your trip to the Arctic Circle. 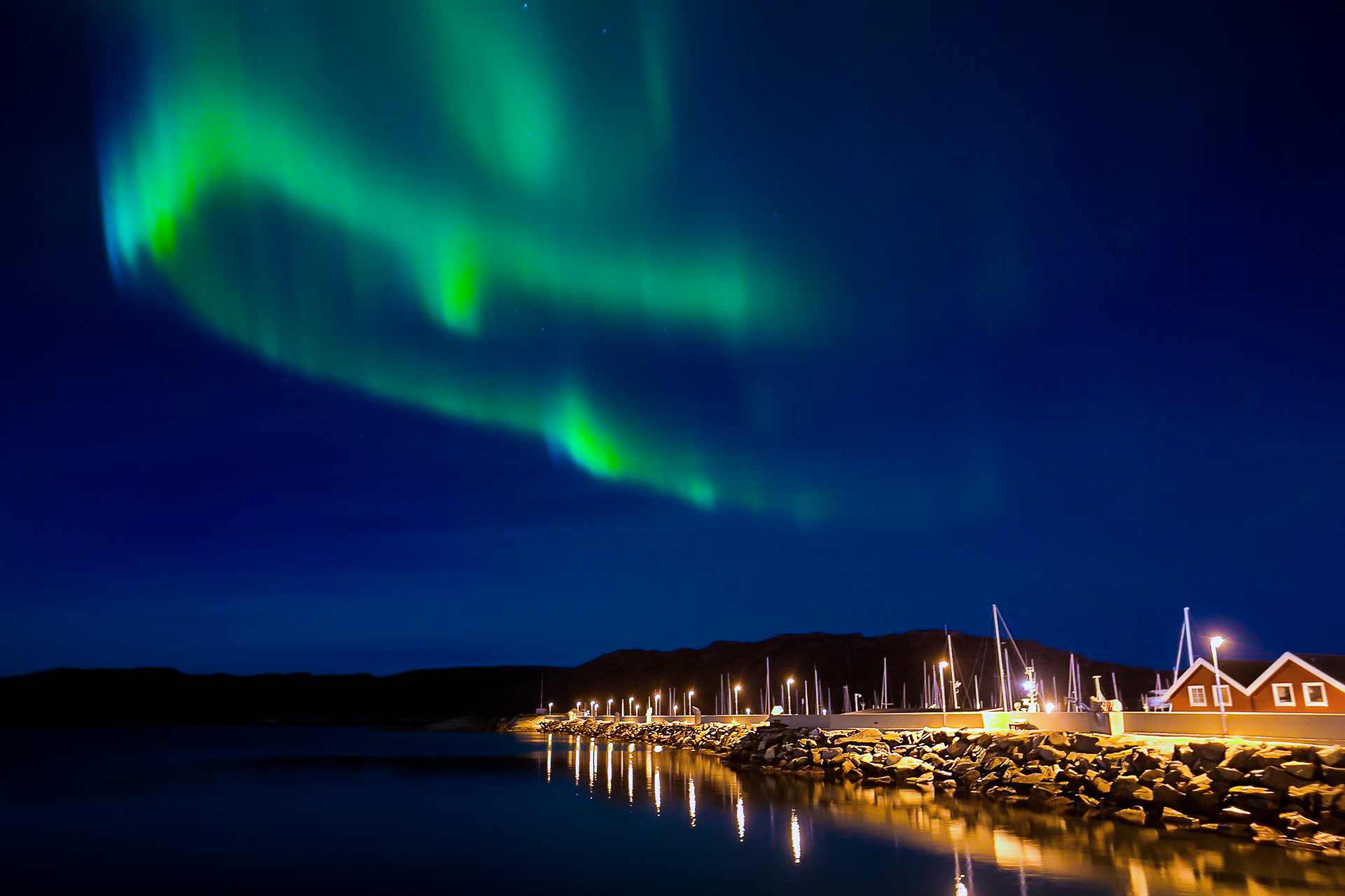 Well, no. You do need to visit the Arctic Circle to experience the most spectacular light show Mother Nature has to offer anywhere in the world (well, actually, they have Aurora Australis in the South too which is amazing). This occurs when electrically charged particles from the sun collide with gaseous particles already present in the Earth’s atmosphere.

Aurora Borealis lighting displays may take the form of patches, shooting rays, arcs, diffused clouds, or streams of multi-coloured light. The colors can range from shades of blue, yellow, violet, red, and to the more commonly occurring pale pink and green.

I have to say, this is THE THING to see when you’re in the Arctic Circle. Even if you go just to see this, you won’t be disappointed. 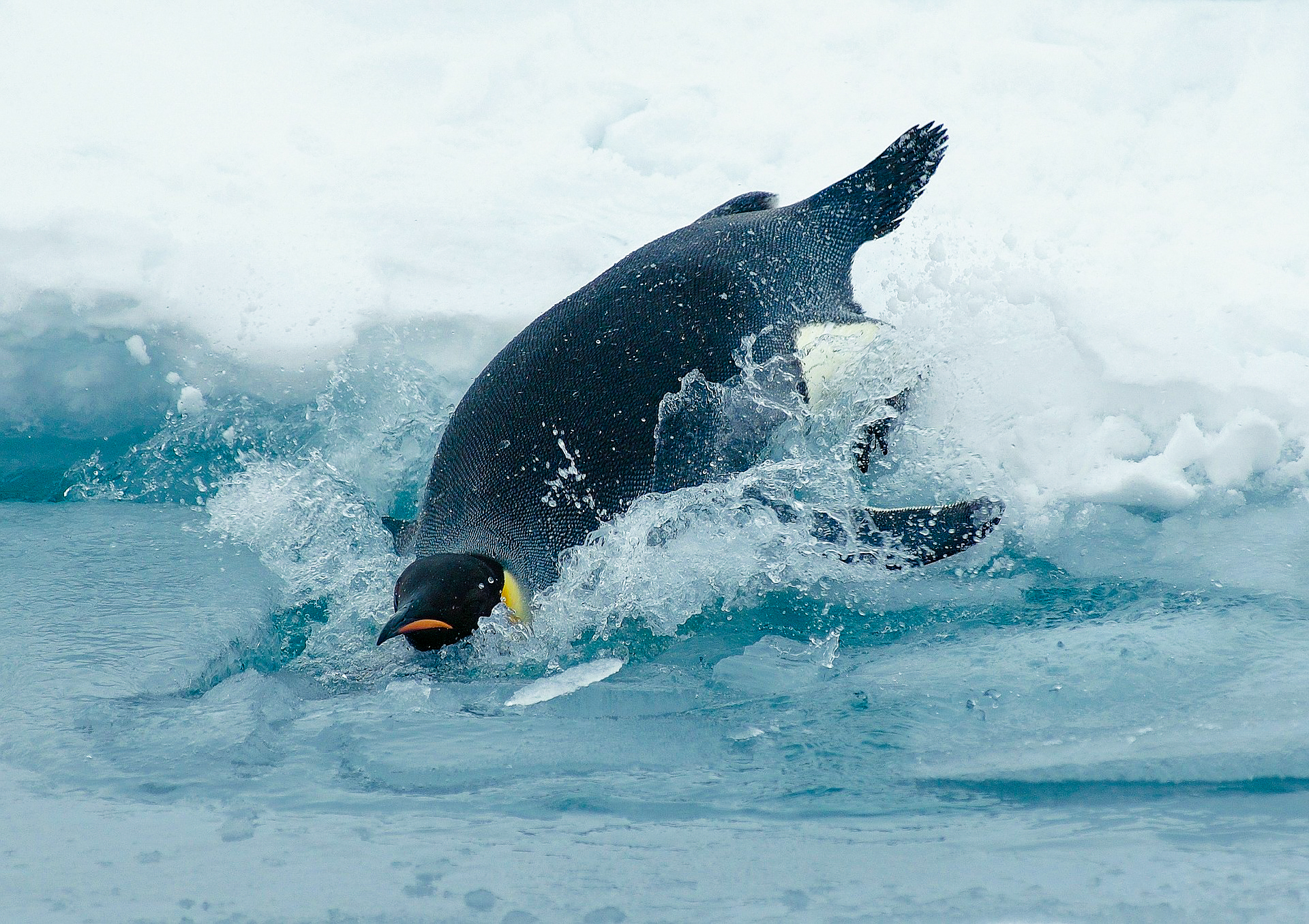 Check out the local wildlife

Although it’s wildly cold in the Arctic, there is plenty of wildlife to see while you’re making your way through there. Keep your eye out for Arctic reindeer (although they are becoming rarer by the year due to climate change which is so unfortunate), Arctic fox which is native to Iceland, tusked walrus, seals, musk oxen and polar bears.

But please make sure you’re careful with the wildlife there (especially polar bears, of course); remember, they’re wild animals and will act the part, especially if they feel either threatened or are hungry. 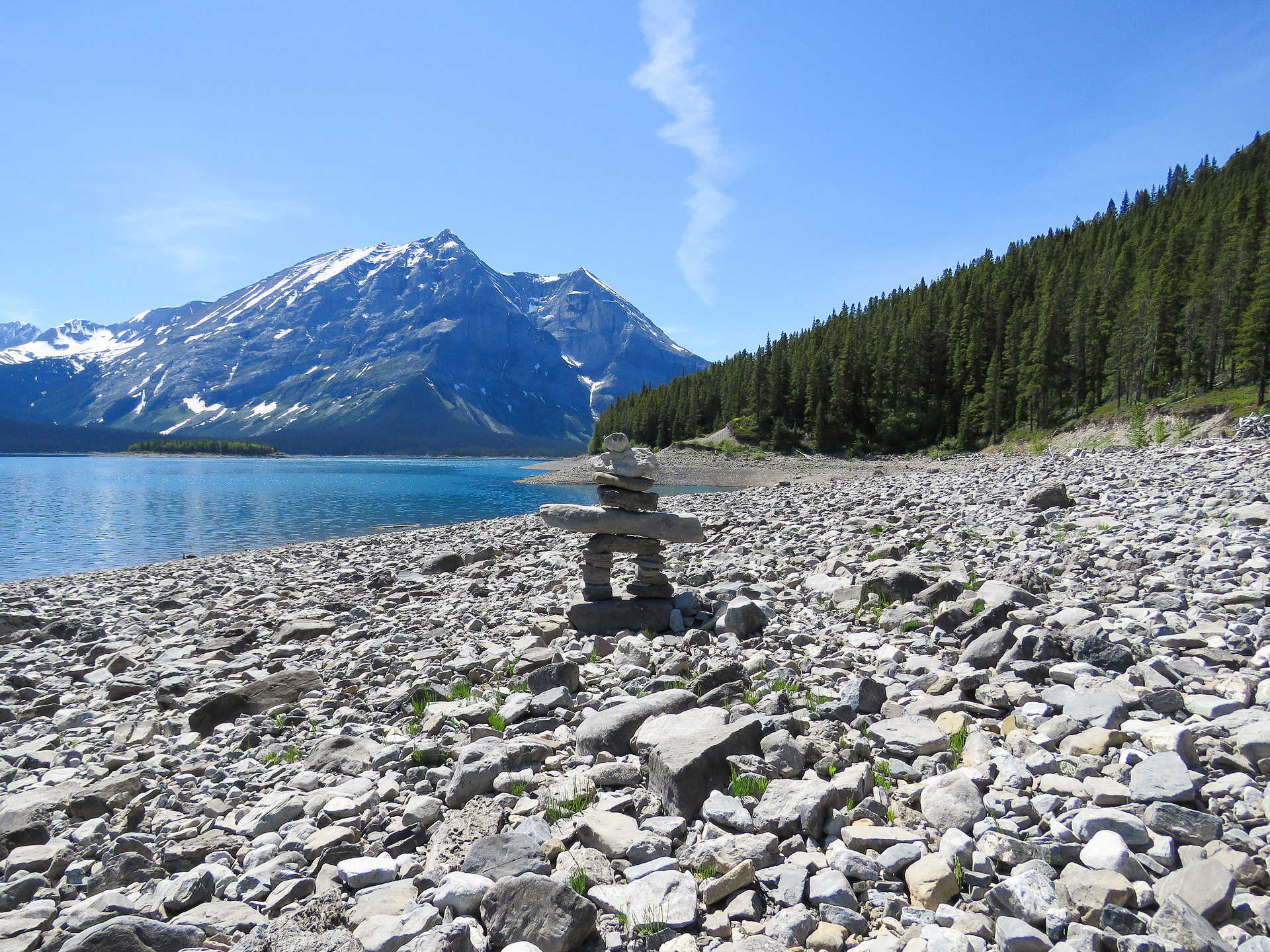 Learn about the native Inuit people

I always love to spend as much time with the locals as possible. In the Arctic Circle, be sure to visit the local communities to immerse yourself in their culture and traditions. And because they know the area better than anyone else, you’ll be able to experience things you might not have otherwise been able to. 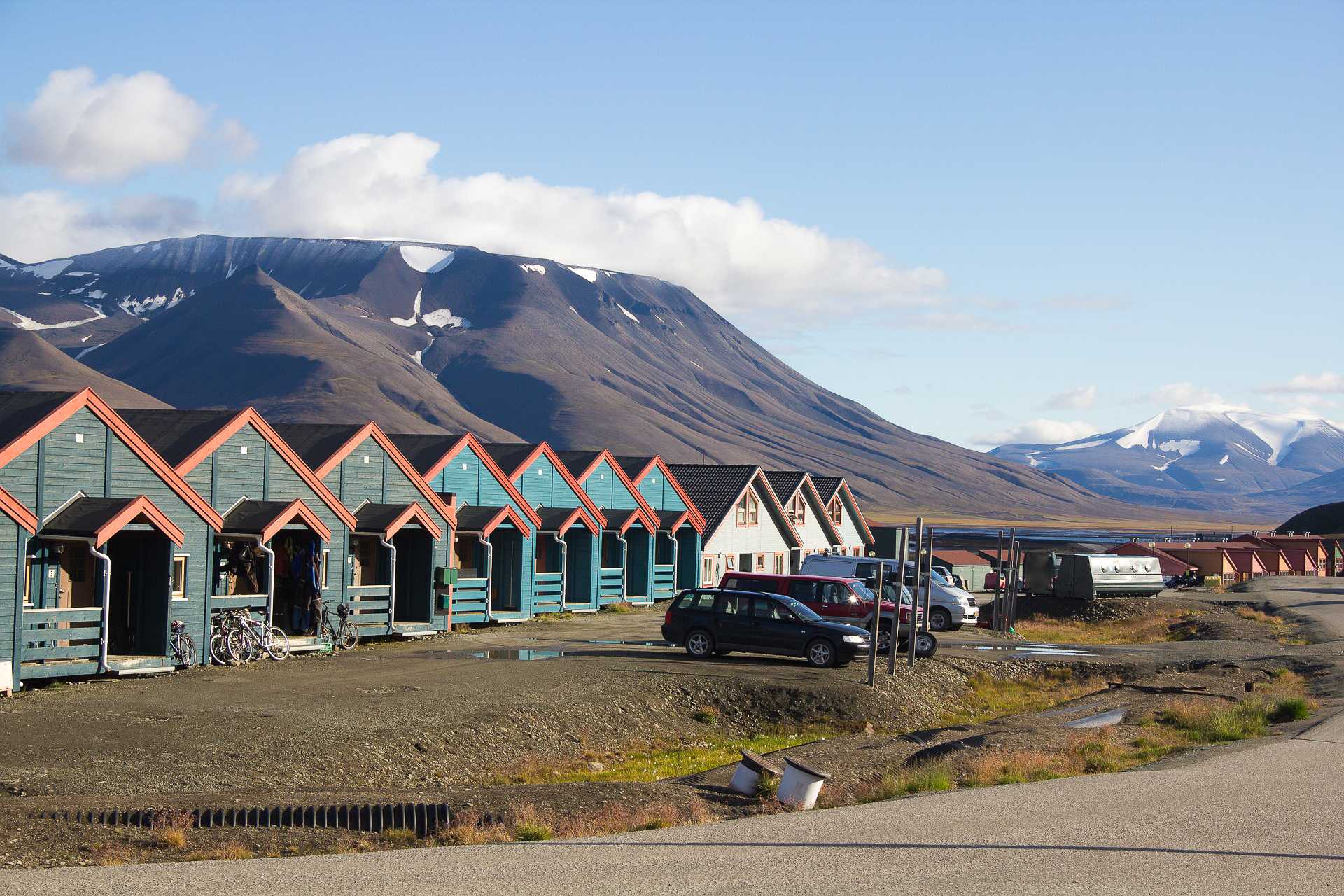 Svalbard Archipelago between Norway and the North Pole

A modern community developed on a seriously beautiful, natural landscape, Svalbard has a lot to take in including concerts, festivals and culture. In addition to a few thousand polar bears, the islands are home to almost 3,000 people – over 2,000 of which live in Longyearbyen, the largest settlement of the islands.

You’ll find rich wildlife, arctic nature, and charming old mining towns on the islands, which have a stark and eerie beauty that’s all their own. 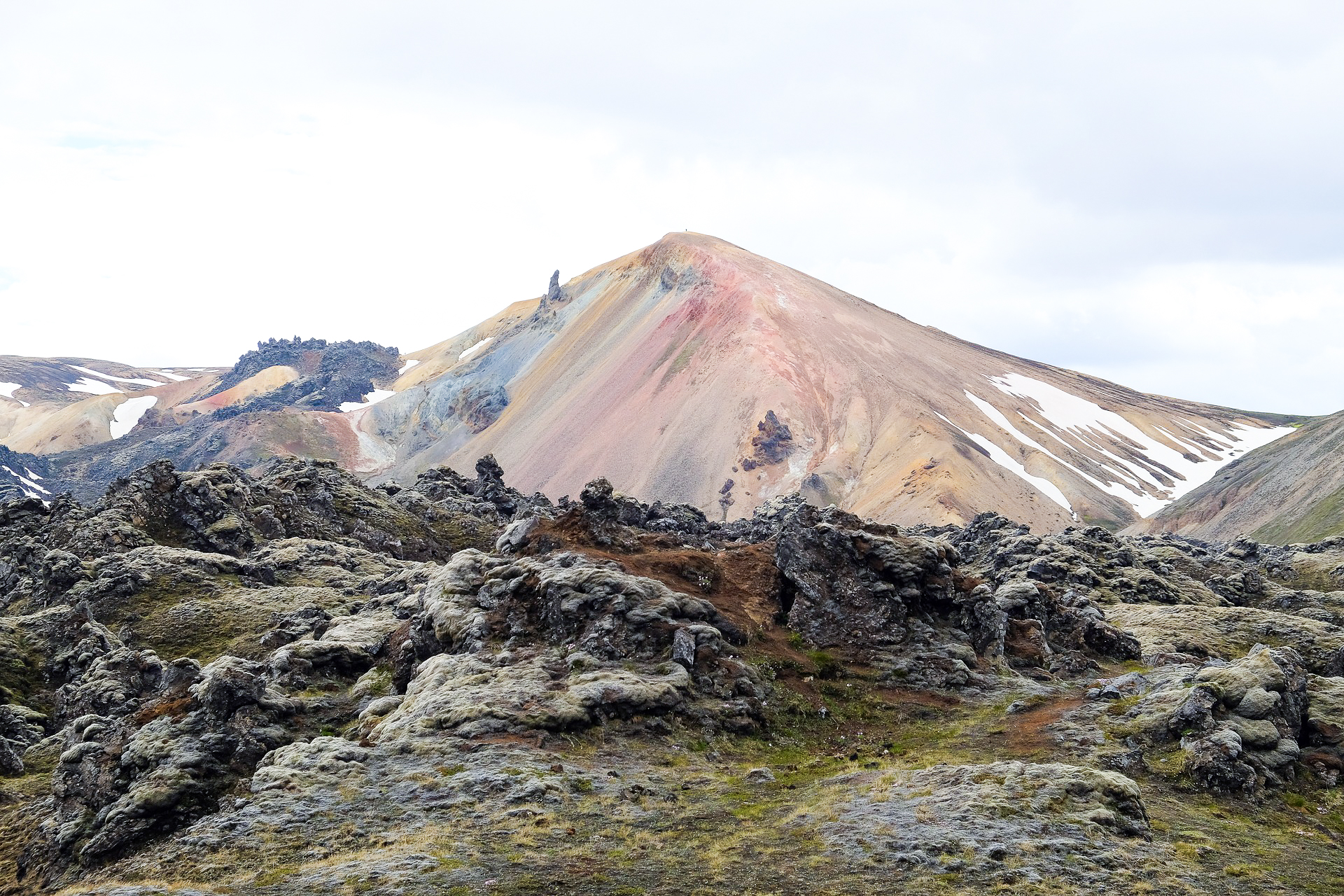 Located within the Fjallabak Nature Reserve in Iceland’s inland highlands, Landmannalaugar is best known for its scenic hiking trails (something I couldn’t get enough of!). Situated at the edge of a lava field, the flat and easily-hiked region is famous for its natural hot springs too.

Stand-out treks include short hikes through the lava field and climbs up nearby Mt. Blahnjukur, one of the rhyolite mountains that ridges Landmannalaugar’s graveled plains.